Police have seized vehicles and more than $1.5 million in cash after search warrants were executed in Bay of Plenty, Waikato and Auckland yesterday. 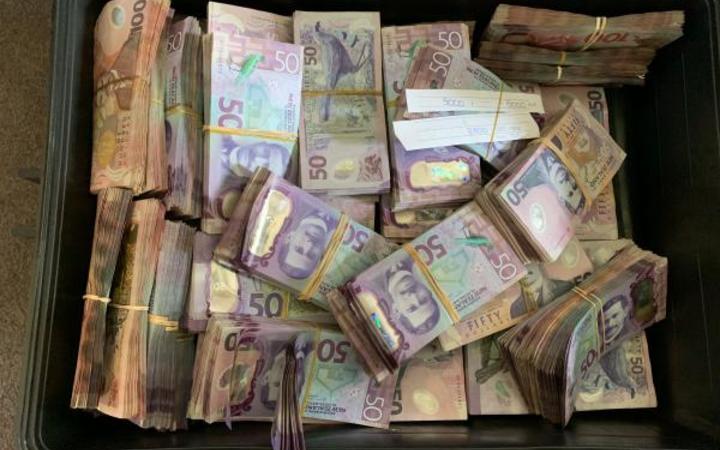 It was the second phase of an operation targeting organised crime which involved more than 70 police staff.

Acting Area Commander Eastern Bay of Plenty Inspector Phil Gillbanks said the operation originated from the arrest of a man for significant methamphetamine charges in February.

Two firearms, a cannabis growing room, cannabis and methamphetamine were also located and seized from an address in Whakatāne.

They have been remanded to appear in court at a later date.