Police are looking for for 46-year-old Melissa Wepa, who has a warrant for her arrest. 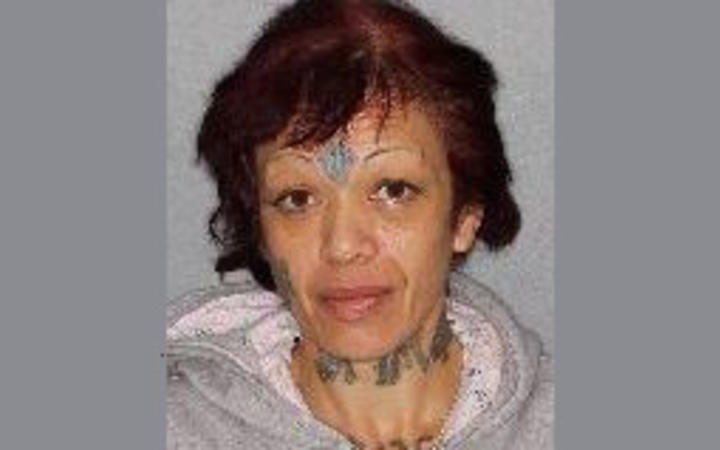 In 1997, Wepa was convicted for stabbing her former friend Caroline Gardiner 50 times and dumping her body in Otaki, north of Wellington.

At the time, the High Court in Wellington was told that Wepa killed Gardiner for dobbing her in to the police about her involvement in a burglary.

Nine months after being jailed, Wepa was charged after nearly biting off a fellow inmate's nipple during a fight.

She also escaped from prison twice after being given the life sentence in 1997.