A contaminated man-made lake in Hastings could be turned into a wetland. 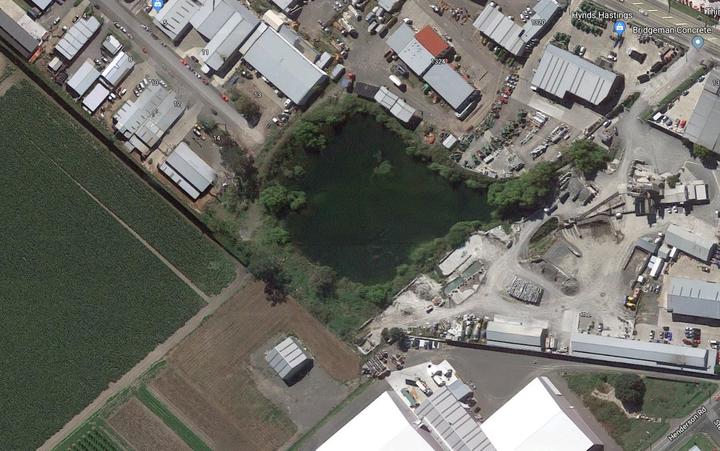 Lowes Pit, which collects stormwater run-off in an industrial part of the city, was last year found to have high levels of E-coli.

Hastings District Council started investigating options to fix the pit after concerns were also raised about its proximity to a public water bore.

While an analysis had since found there was a very low risk of water from lake contaminating the bore, the council was being urged to fill in most of the pit.

A report due to be considered by councillors next week recommends installing pollutant traps on drains that feed into the pit, fill in three-quarters of the lake and turn the rest into a wetland.

The project could cost $3.1 million if pollutant traps are installed, or up to $4.3m if the entire lake was converted to a wetland.

The council will discuss the proposal at its next meeting on Tuesday.