A body found in Hunua yesterday is believed to be that of missing woman Elicia Hughes-Sutherland. 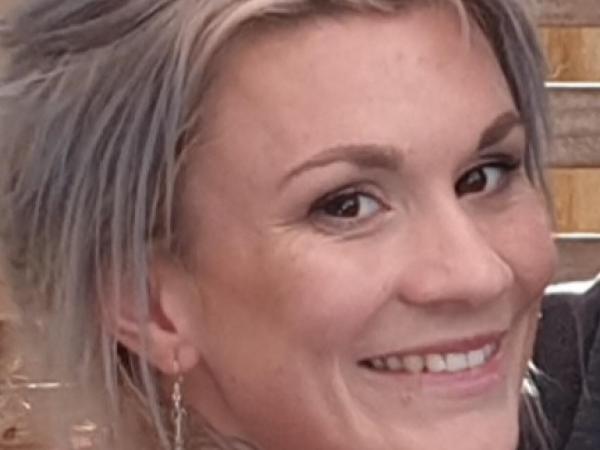 Elicia Hughes-Sutherland was last seen on 19 May. Photo: Supplied

The body was found by a member of the public near Falls Road in Hunua at about 3pm yesterday, police said.

While the formal identification process was still underway, police believed it was the body of Hughes-Sutherland.

Teams of people have searched for her in the Hunua Falls, Cosseys, and Wairoa Reservoir areas.

Police have spoken with Hughes-Sutherland's family and are offering them support.

Further inquiries into the circumstances are ongoing.