A woman has been charged after appearing to dance on Auckland's Harbour Bridge. 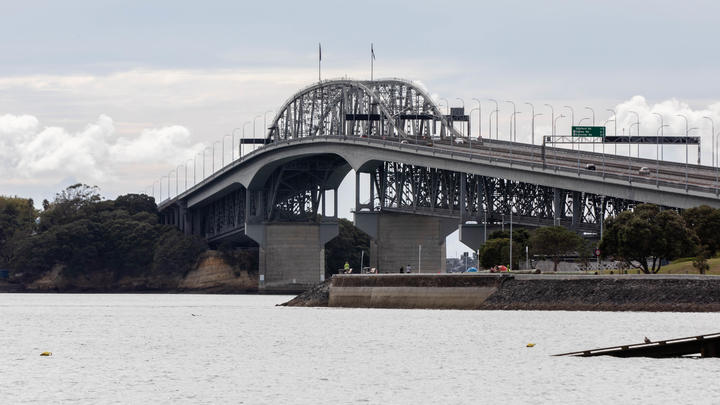 Police say they were told on Friday about a video of a woman twerking on the bridge and her actions could have caused a serious accident.

A spokesperson said investigations found that the video was taken a number of weeks ago.

A 36-year-old woman was identified and has been charged for being a pedestrian on a motorway, which carries a $250 fine.

He said stopping and exiting a vehicle on the motorway without good reason would put yourself and others at risk.