The first information sessions at Queenstown's new welfare hub were fully booked within hours as migrant workers and residents try to figure out their futures. 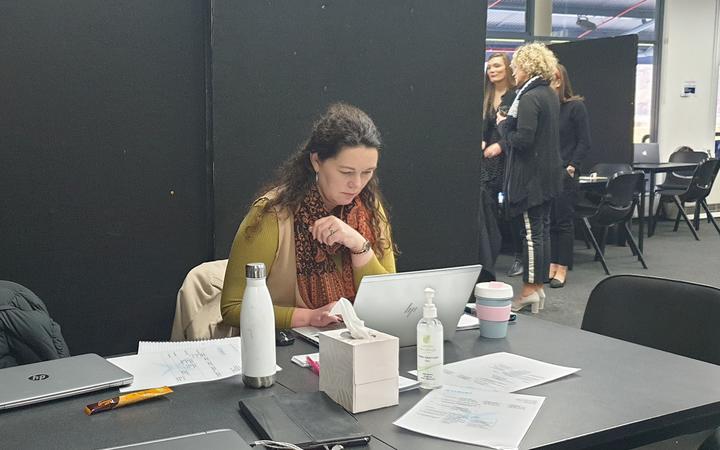 Local agencies have been grappling with thousands of welfare requests as job losses pile up.

With a second wave of redundancies expected in the coming weeks, there are high hopes the centre can help ease the stress for many across the district.

Priscilla moved to Queenstown seven years ago to study before getting an internship, then a job in a local hotel.

She worked her way through the ranks, earning a promotion before Covid-19 turned her world upside down and she was made redundant.

Now she isn't sure if she can stay until her work-sponsored visa expires in December or should return to the Fiji Islands when her subsidy payments finish later this month.

"Suppose my nine months has been wasted in this coronavirus, I could have earned, I could have done something, I could have get manager, I could have get residency if this thing didn't come. So that's why I just want to check with them if I can stay until December. I'm pretty sure in this month something might change and I can get my job back and start all over again," she said. 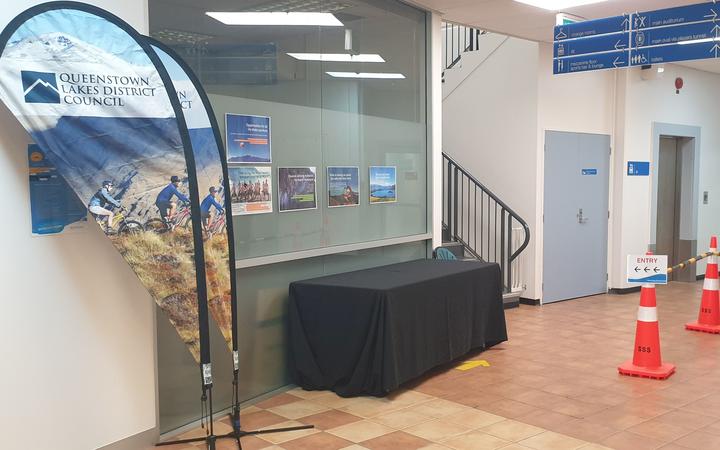 The entry hall to the hub which is in the Queenstown Events Centre. Photo: RNZ / Tess Brunton

Immigration NZ staff will be at the hub at Queenstown's Events Centre for the next three weeks to provide information for migrant workers like Priscilla.

She braved a cold and windy day with hopes a face-to-face meeting would have more success than her many attempts over the phone.

"We were on call for so many times and nobody picked up ... we are grateful that now you guys are here, we can talk, we can share our story. No one can be in anyone's shoes, but just to understand what we're going through. It's difficult."

The Kia Kaha Queenstown Lakes Community Hub opened to little fanfare, but the first four information sessions organised this week were booked out within hours.

The hub is offering information and advice on immigration, repatriation, employment, finance, wellbeing and welfare with independent immigration advisers, lawyers, local support services and other advisers on deck to help people navigate a post-Covid world.

X Travel's Victoria Keating said she wanted to give people peace of mind if they were looking to return to their home country.

"People are finding it particularly difficult at the moment because there's an awful lot of uncertainty," she said.

"For people who have booked flights already, they may already have two or three tickets, and if airlines aren't giving refunds, they're only holding credits.

"You might have spent $7000 trying to get home and then all of a sudden, your border's closed and you've got no way of getting home," Keating said.

Queenstown resident Fiona went to the centre after being made redundant.

"It was tough and just getting your head around that you will be looking for work along with everyone else, and the fact that there will be high unemployment."

She wants to find out about employment options and wellbeing support available.

About three quarters of the people registering for welfare support were on employment or visitor visas.

At its peak, up to 415 welfare calls were made each day during lockdown.

The community hub's lead, Marie Day, said that had slowed to about 200 a day.

"I think people should feel comfortable that they're coming into a safe space. We really want to make sure they're supported by a range of agencies in town," Day said.

"We've got staff from organisations like Salvation Army here to be advocates if people require that. We know it's challenging for people to come and talk about their situation."

More specific and additional information sessions, and different speakers, should be on offer next week, and seminars were streamed online if they were fully booked, she said. 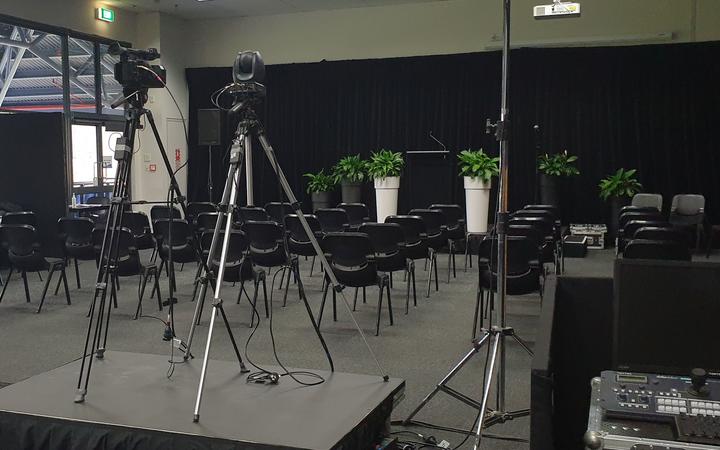 UK migrant worker Daisy was nervous to speak with Immigration after being made redundant on a work-sponsored visa.

"It's stressful. Definitely stressful not knowing what we should do, or the best thing to do, has been hard," Daisy said.

"Knowing we should speak to Immigration but not being sure what's going to happen if we do - it's been pretty scary."

She said speaking to Immigration staff in person had put her mind at ease.

"They're not immediately deporting people. They're going to give us time to do stuff as long as we're clear and open about what is happening. No one is going to be kicked out or getting into trouble for anything. They just want a dialogue to be happening between people and Immigration. That seems positive."

Queenstown Lakes Mayor Jim Boult said that's one of the key messages he would like to get across to the many migrant workers in his district.

The local council and fundraising from the Wakatipu Community Foundation helped to foot the start-up costs but Day hopes to attract more funding support soon.

For now, she said the centre was ready to support the community for at least the next month.