Two people are dead following a glider crash near Taupō this afternoon. 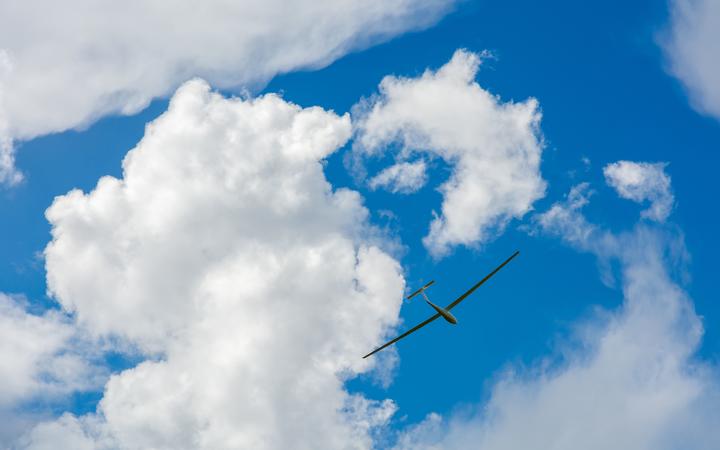 The police say emergency services were notified of the crash at Mount Tauhara at about 2.45pm.

A spokesperson said due to darkness, the bodies and glider will remain in place overnight under police guard.

Taupō Gliding Club confirmed the people killed were a pilot and a passenger.

"He was a friend and colleague, and we're a tight-knit community, and we were very upset to learn he had a passenger with him," he said.

"Our hearts go out to them and their family."

The Civil Aviation Authority will investigate what caused the crash.

Meanwhile, the Tauhara Mountain Trust says it has placed a rāhui on the mountain for five days, out of respect for the families.

It says the rāhui is effective immediately and it will end at sunrise on 6 June.