Health unions are furious at WorkSafe's decision not to investigate how seven nurses caught Covid-19 at Waitākere Hospital. 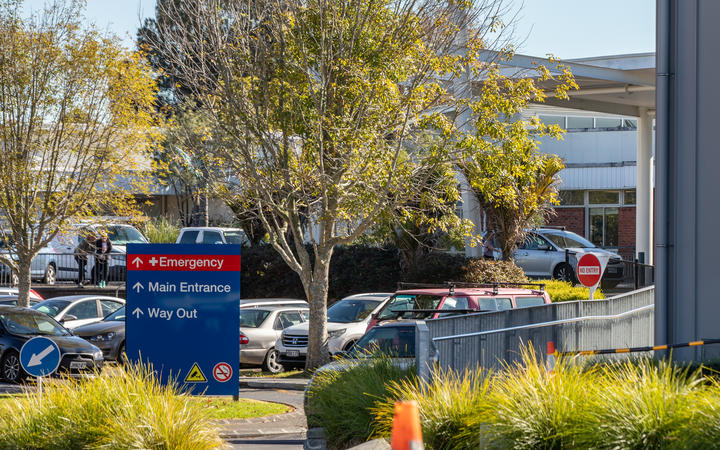 WorkSafe said it would not investigate because the Waitematā District Health Board had already reviewed what happened and made changes.

But unions representing nurses, doctors and most workers at Waitākere Hospital said WorkSafe's decision was unacceptable.

They planned to challenge the decision and that would include appealing to relevant ministers.

One nurse had to be cared for in a high dependency unit.

The Resident Doctors' Association national secretary, Deborah Powell, said hospital workers should feel safe doing their jobs and she could not understand why WorkSafe was not investigating.

"One of these nurses ended up in a high dependency unit she was so ill. Family members of nurses got Covid as well. It was a serious incident."

The DHB's investigation was full of gaps, including only looking at the first three nurses to get the virus, she said.

The Nurses Organisation Kaiwhakahaere Kerri Nuku said the workers were exposed to a serious hazard doing their job - and if was not fair they were not being investigated just because it happened in the health sector.

"Certainly there needs to be internal investigations but we need some external checks and balances on this," she said.

A WorkSafe spokesperson said it had reviewed reports from both the Waitākere DHB and the Auckland Regional Public Health Service and was satisfied remedial action had been taken.