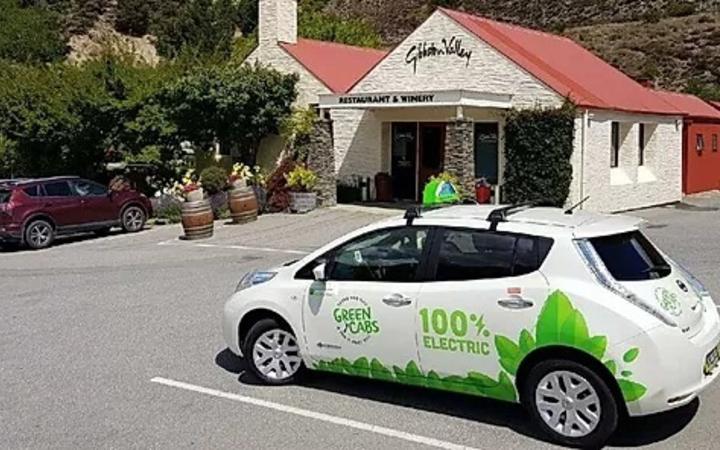 Palliser Insolvency's Heath Gair was appointed interim liquidator by the Wellington High Court on Monday after the company went into voluntary liquidation.

Launched in 2007, the company had branches in five cities around the country.

Gair said the "marginally profitable" company became insolvent during the lockdown when it was forced to cease trading.

The company recieved $120,873 through the Government's Covid-19 wage subsidy for 18 staff.

These staff were also owed holiday pay and notice entitlements and it was anticipated employees will be paid their entitlements in full, Gair said.

Inland Revenue, shareholders, and various trade contractors are among the other creditors.

The company was discussing the sale of business assets and expected a sale of the business to allow Green Cab driver contractors to trade again in the short term.