A group of government and business representatives will deliver a blueprint on how a trans-Tasman bubble could work early next month. 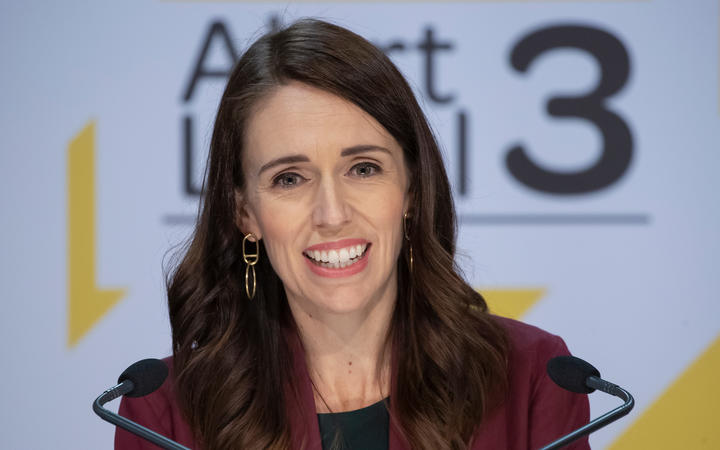 The Trans-Tasman Safe Border Group has been coordinated by the Australia New Zealand leadership forum and has involved representatives from both sides of the ditch.

Prime Minister Jacinda Ardern said the group was considering every aspect of a passenger's journey, "including pre-flight health requirements and eligibility, protections on board an aircraft, movement through airports, contact tracing requirements once people enter their destination".

While there was "enthusiasm" on both sides for this to proceed as soon as it is safe to, Ardern said she did not think either country was ready yet.

"But obviously what we want to do is make sure that we've got all of that border work in place, that we are ready to go when we have agreement on both sides of the Tasman that it is safe to proceed.

"One of the conversations we've had is that we've perhaps had a little bit more time to see what is happening with our efforts to stamp out Covid with eased restrictions.

"Australia in some cases is just getting into that, so I'd say good work is taking place and it won't be too long before we will be ready," Ardern said. 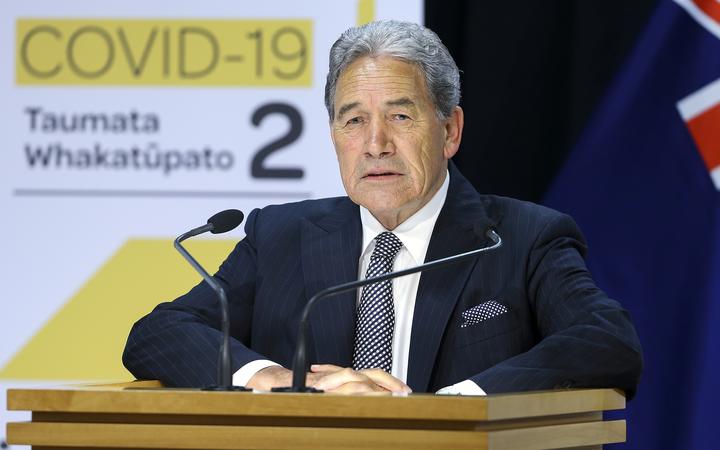 But Deputy Prime Minister Winston Peters was frustrated at the speed at which the bubble was moving, saying that he believed it should have been operational already.

"My team in MFAT have been working on this now for almost six weeks. From almost day one we were looking at the potential for this trans-Tasman bubble to work, we still think we've got to see our populations as one country and rather than going inter-state we can go inter-country.

"It's critical that the tourism industry that's capable of being saved now gets the injection of confidence which this idea foreshadows," he said.

Peters also spoke out about his party's disagreement on Cabinet's move to alert level 1, saying that he believed the country should have moved there "yesterday".

"Because I think we can, looking at all the medical advice and all the risks that are involved and having regard to the need to turn this economy real fast, time is of the essence," Peters said.

But Ardern is standing firm on waiting to move down to level 1 within four weeks.

"What we've needed to do all the way through is make sure we're taking a balanced approach that doesn't risk us ever having to escalate back up again and so we have prioritised opening up the economy but doing it in a way that doesn't risk those gains," she said.

Ardern said she was "very relaxed" about Peters openly expressing his opposition to Cabinet's call.

"We are a coalition government there will be different views around the table, and the approach to our alert level system is no different. But ultimately we have formed consensus, we have a timeframe that we're working to," Ardern said.

"I think that lays the foundation for having a detailed conversation about what opening up the trans-Tasman border looks like for the two countries."

He said the trans-Tasman bubble will be critical for the tourism industry and anticipates a huge number of Australians will be eager to come here.

Littlewood said they would be taking the advice of health experts.