A man has been arrested for refusing to comply with face mask regulations on a flight today. 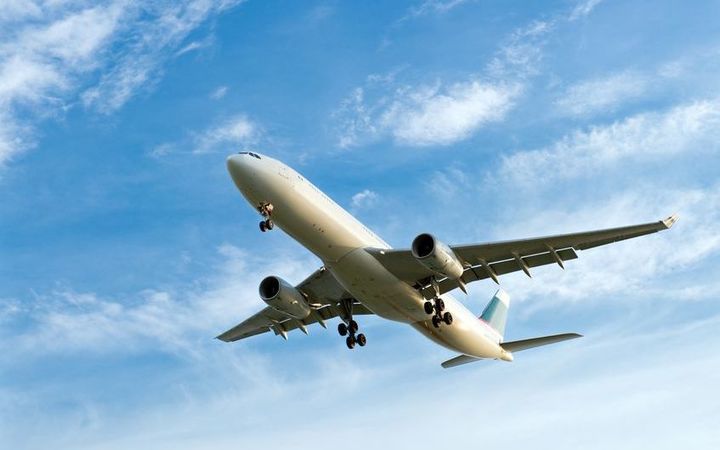 Police say a 30-year-old man refused to comply with directions of cabin crew a number of times despite warnings, and made an inappropriate comment to staff on-board a plane.

The New Zealand Herald is reporting the man was arrested after flying on Air Chathams from Auckland to Whanganui this afternoon.

Air Chathams has established 'On-board Mandatory Controls', which include face masks for staff and passengers.

A police spokesperson said the man was arrested and charged with breaching the Civil Aviation Act.

He is due to appear in the Whanganui District Court on Tuesday.