Nurses on the frontlines of Covid-19 testing, who have been negotiating for a 10 percent pay rise since last year, have rejected an offer for less than half that over two years. 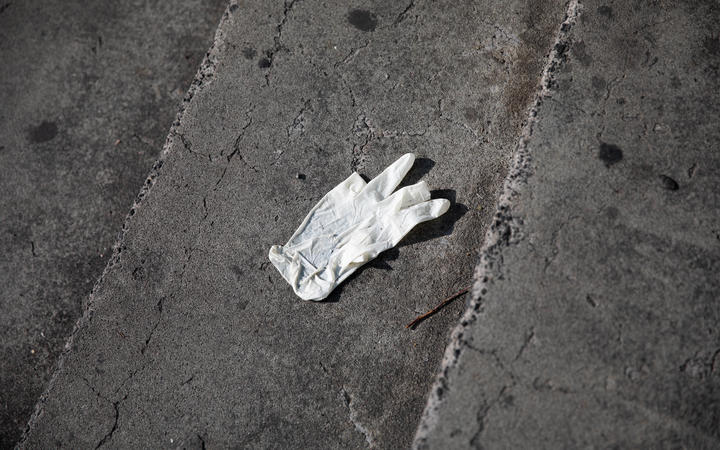 Primary care nurses - those who work in GPs and medical centres - have been seeking a 10 percent rise to get them in line with district health board nurses.

Their union, the Nurses Organisation, today said they had rejected an offer of less than half of that spread over two years.

NZNO Industrial Adviser Chris Wilson said employers gave their final offer based on what they said they could afford, but it was clearly insufficient.

"We have advocated strongly for an offer that would put primary health care nurses on a salary par with their DHB counterparts, but this offer falls woefully short and accordingly our members have voted it down," she said in a statement.

"An experienced nurse covered by the PHC MECA is currently paid 10.6 percent less than their DHB colleague with the same qualifications and experience. This disparity can and must be fixed, and it really comes down to funding and political will."

"It shows the government is capable of addressing pay inequities. There are clear parallels here to primary health care and we would like to see a similar solution found."

The union said its members felt incredibly let down after working so hard in the fight against Covid-19.

The nurses are negotiating with their employers, but they are in turn paid by the government.

However, Health Minister David Clark rejected that his ministry had a say in the pay dispute.

"As Minister of Health, I value hugely the work of nurses both inside and outside the public health service," he said.

"However nurses working in non-DHB workplaces, including primary health, are employed by private employers. Their pay and conditions are not negotiated with the government or Crown entities. It is not appropriate for the government to interfere in that process."