Repeat offender Arthur Taylor is back in court after being turfed out of a house at short notice. 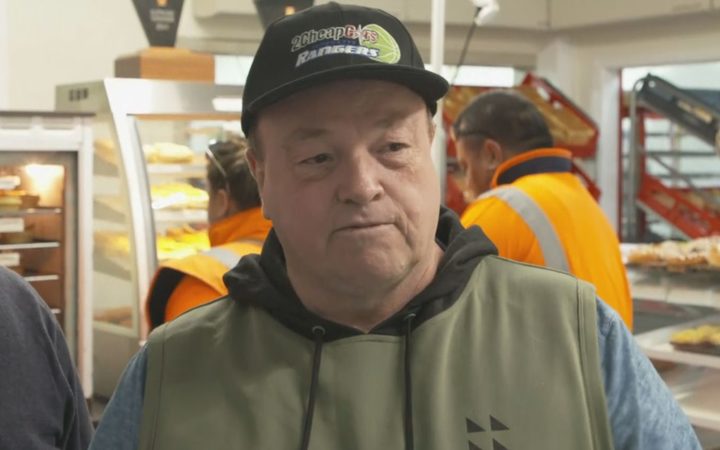 Arthur Taylor in a cafe after being released from prison. Photo: RNZ

Taylor is asking for a judicial review over a decision by Corrections to remove him from a property north of Wellington.

An order prevents him from associating with a woman who lived at the address.

Taylor, who represented himself at the High Court in Wellington, said he had done nothing wrong.

"We just got a decision out of the blue based on something from the police - no charges - no primary evidence," he said.

Taylor was paroled last year after decades behind bars.

He accumulated more than 150 convictions, many involving dishonesty.

Sally Carter, who represented Corrections, said it was paying for Taylor's alternative accommodation this week and was attempting to find a long-term solution.

She said Taylor had not been actively working with the department on finding somewhere to live.

Taylor was worried he would become homeless by Friday if he had nowhere to go.

Carter assured the court that would not happen.