Police have arrested and charged a 33-year-old man with murder in relation to the death of a man in Ōtaki yesterday. 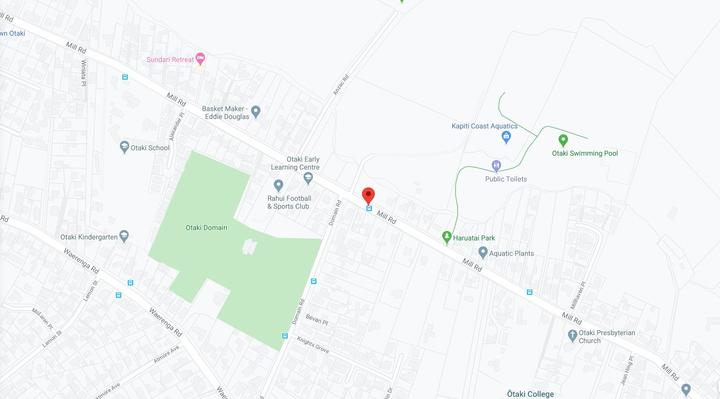 The police say the man, an Ōtaki local, is known to the victim, and they are not looking for anyone else over the death.

They say the investigation is ongoing and there will be an increased police presence in the area over the coming days.

The arrested man is due to appear in the Palmerston North District Court tomorrow.

Emergency services were called to a house in Mill Road last night, where they found an injured man, aged in his 50s.

He died despite receiving medical treatment.

A post-mortem will be carried out tomorrow. Police and forensic scientists are expected to be at the Ōtaki house until tomorrow.