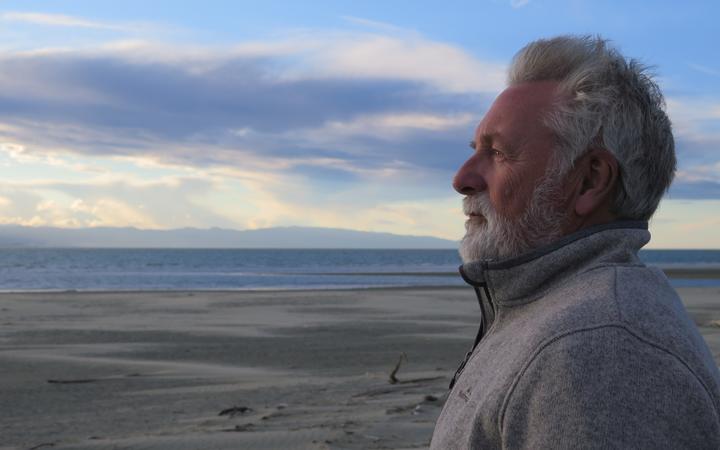 Channon, usually based in Nelson, arrived in Australia late last year for an aerial mapping contract as the bushfires turned from wisps of smoke into raging maelstroms.

"I left at the end of last October, expecting to be a three to five-month project, but now it's been a seven-month project."

Channon said the system he used was highly automated, installed in a frame that allowed image capture in a moving, sometimes bumpy aircraft. 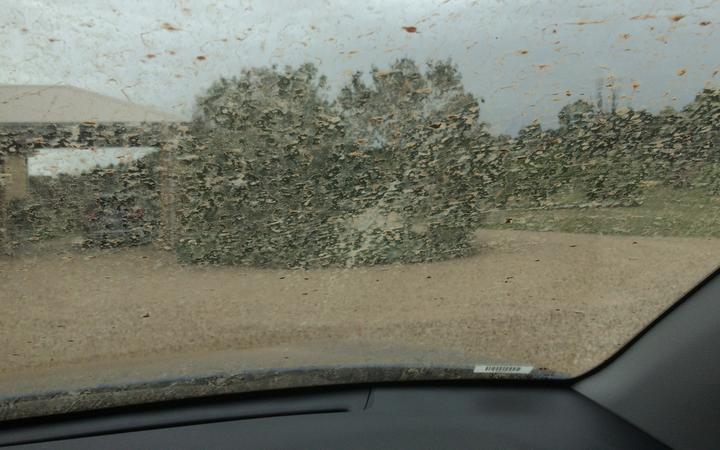 Ash from the fires at Sunbury, north of Melbourne Photo: Nick Channon

He said the project - for an overseas commercial client - involved low-level 3D urban mapping. It used a multi-camera system installed inside an aircraft, with images taken through a hatch in the floor.

As a freelance operator, Channon was contracted by different companies to install the system, calibrate it, then capture the data from the aircraft to send to the client. 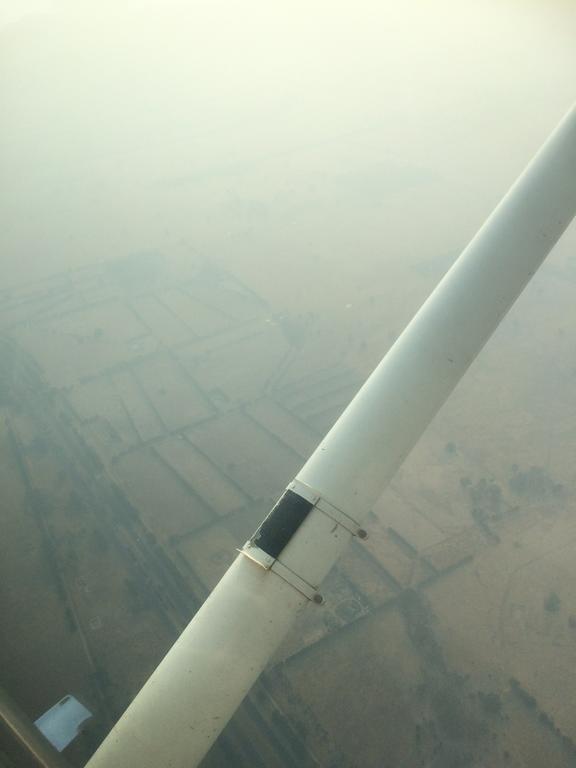 Channon has worked in 70 countries mapping deserts, remote ocean islands and dense urban concentrations. Some of his personal photographs were turned into a book last year: A Visual Journey.

"I love flying - I love seeing the world from above and scrolling past slowly."

On this occasion he could not reveal the client for commercial reasons, only that the work was for public good.

The project was to have started in Sydney but the amount of smoke meant the crew moved to Albury in southern New South Wales on the border with Victoria.

The fires soon caught up with them.

"For the first week to 10 days we were there it went pretty well, but then the bushfires started up more westward and the amount of smoke meant we were grounded day after day after day."

Channon said they were never really in danger from fire, but the smoke was intense and at times made it hard to breathe.

He said the job required patience and vigilance at the best of times, but the level of risk the bushfires posed was not normal.

The crew was diverted from their landing sites on two occasions because smoke had blocked their visibility.

"It was fairly full-on at times, but we've got all the navigation gear on board, but we never, ever flew anywhere where the fires were very local."

Channon said he only ever flew with pilots who inspired great faith.

"On this occasion the guy I flew with was great and we worked together well as a team." 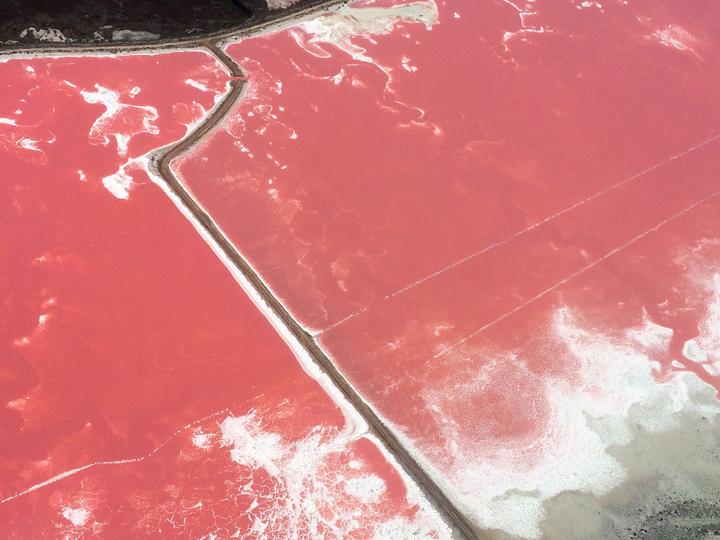 That became a necessary requirement when they were paired in a "bubble" to complete the Australian contract when Covid-19 took hold.

"We had to find ways to self-isolate, so the way we did that was to always fly as a team of two and we'd get an Air B&B or an apartment and we'd cook for ourselves and shop together, get a hire car together and go to the air field, fuel up the aircraft and fly in our little bubble."

Several people told him they had become something like a married couple.

"It was a bit like that from time to time, but you just have to get on, you have to make it easy by being able to communicate.

"Everything we do comes down to quality of communication."

Channon said that when the contract moved back to Sydney, the coronavirus had created an unforeseen blessing of quiet skies. 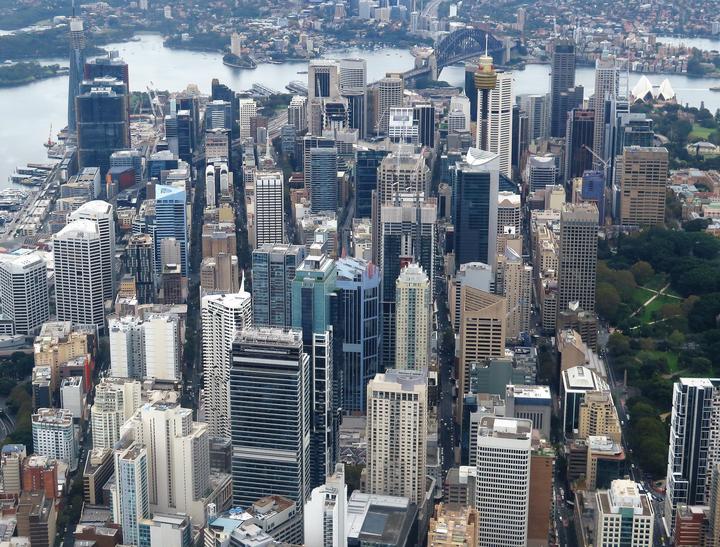 "One of the hardest things we've had to deal with in Australia is air traffic control because we're flying in controlled air spaces at low levels over runways, over cities, and we weren't popular with air traffic control who don't like us being around.

"But we got to Sydney and air traffic control said, 'well yeah, it's pretty quiet - we're down to less than 10 per cent of our normal commercial traffic', so they let us in." 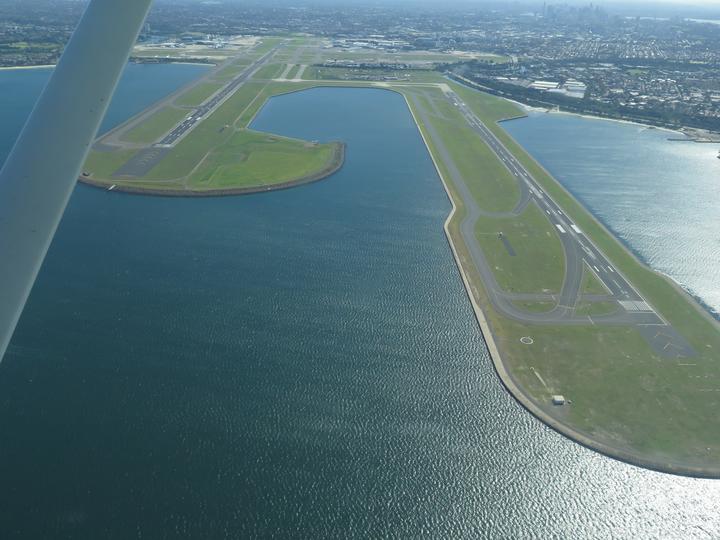 The result was not only a completed mission, but a bird's eye view of famous landmarks from sometimes only 1000 feet above. 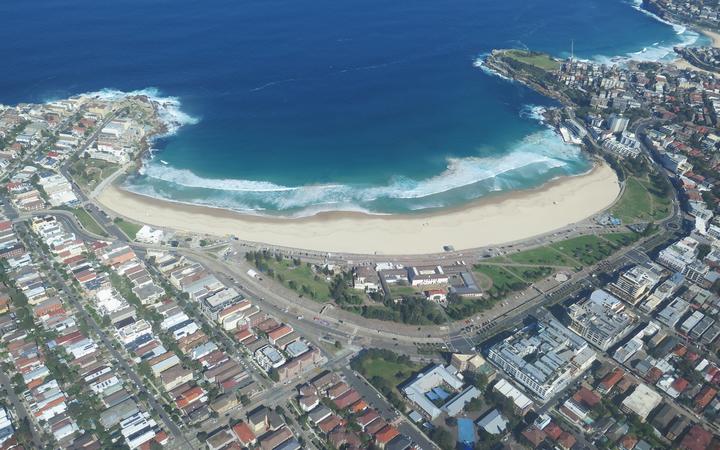 "The harbour bridge, the opera house, downtown Sydney - it was real luxury sightseeing and I felt very privileged.

"It really is a beautiful place." 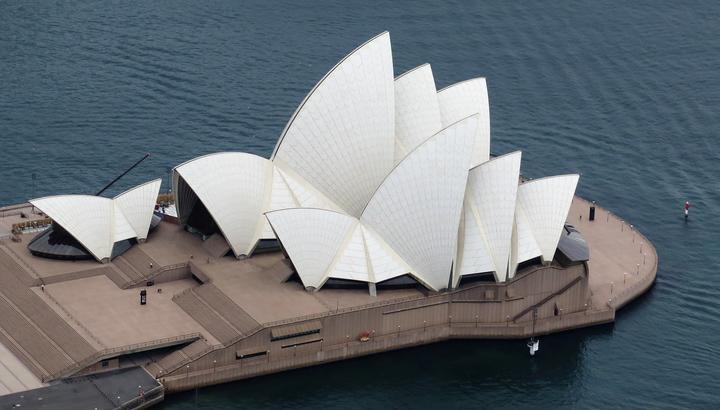 Channon, who was on his way back to his partner and family in Nelson, said it would still be another two weeks before he could see them again.

He would have to go either into self-isolation or quarantine depending on his Covid-19 screening results on arrival in Auckland Saturday night. 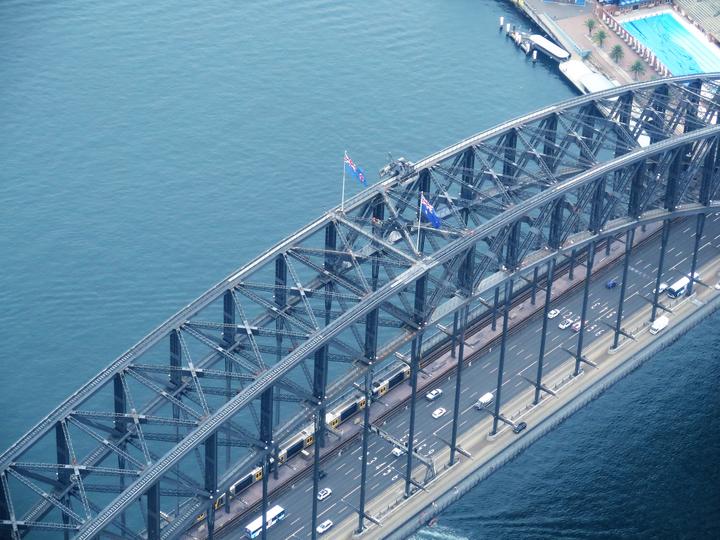