A man has been charged over a fatal crash in Christchurch's Port Hills last year. 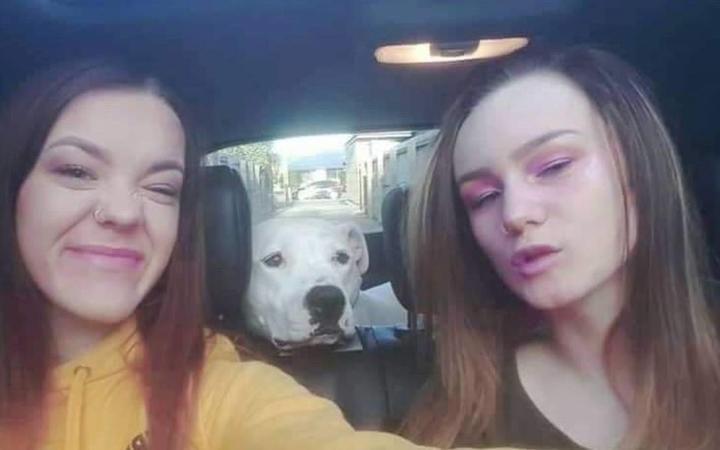 Seventeen-year-old Tayla Alexander died in the crash that occurred on the Summit Road on 27 November, and her 16-year-old sister, Sunmara, died in hospital two weeks later, after suffering critical injuries.

"This was a devastating event and a tragic reminder to all drivers of the need to drive safely and to the conditions," said Canterbury Metro Area Commander Lane Todd.

"Our thoughts remain with the family and friends of Tayla and Sunmara as they continue to grieve the loss of their loved ones."

The man is due to appear at the Christchurch District Court on 28 May.

At the beginning of the year, the father of the two young women delivered a petition to the Christchurch City Council calling on authorities to improve safety on Summit Road. 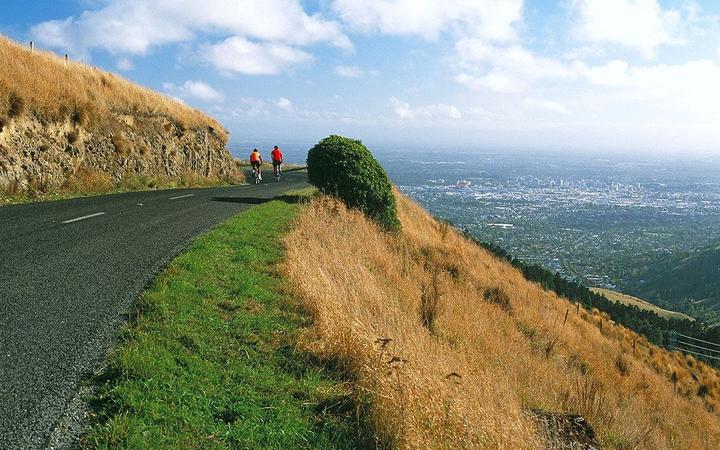 Summit Road in the hills above Christchurch. Photo: PHOTO NZ