Police are asking the public's help to try and understand the last movements of a man whose body was found at Evans Bay yesterday. 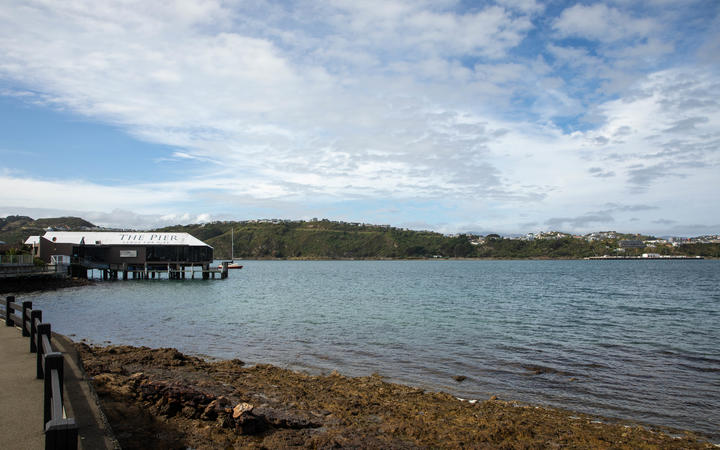 The 45-year-old was found yesterday afternoon and has now been identified by the family.

Today, the police dive squad found a number of items at the scene where he was found, which are being examined.

Wellington Police are now investigating the circumstances leading to the death of the man, who is described as Māori, about 185cm tall, and of slim build.

Detective Senior Sergeant Barry Bysouth is asking for any information from the public who may have seen a man fitting this description in the Evans Bay area in the days leading up to Tuesday, or if they had seen discarded clothing on the shoreline.