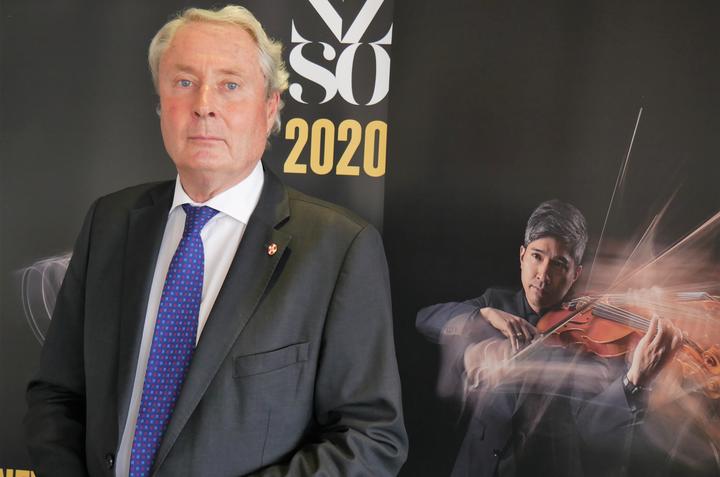 Biggs has been the orchestra's interim chief executive since December and replaces Christopher Blake, who retired this year.

Biggs made his name leading advertising agencies in New Zealand and Australia but more recently has been a Board Member of the NZSO and was chair of Creative New Zealand from 1999 to 2006.

He also chaired the Government's Orchestral Sector Review in 2013 which led to a shake-up in the New Zealand orchestral sector.

NZSO board chair Laurence Kubiak said there were over 100 applications from within New Zealand and around the world for the role.

"A final shortlist was determined, comprising 10 strong candidates - all of whom would have made excellent chief executives of the NZSO - but Mr Biggs came through as the strongest of the candidates," Kubiak said.

"We are delighted to have Peter Biggs as the Orchestra's new chief executive and we have every confidence that he will lead from the front as the NZSO begins an exciting new stage of its journey," he said.