Advocates for lung cancer sufferers say the extra funding for Pharmac in this year's Budget won't help them. 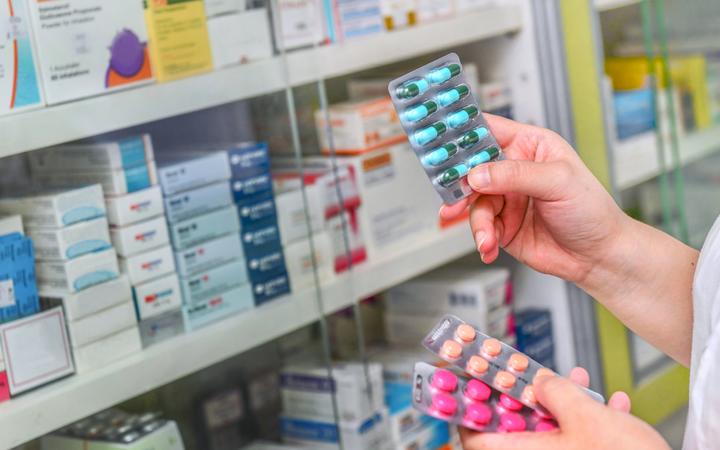 Lung cancer sufferers should not have to wait any longer for the treatments they need, one supporter says. Photo: 123RF

Pharmac is getting an extra $160 million over four years to secure approved medicines.

The Combined Pharmaceutical Budget is managed by Pharmac and covers district health boards' purchasing of medicines, vaccines, medical devices and other treatments.

But the drug buying agency had already said the rising cost of medicines and extra freight costs due to Covid-19, meant funding for the likes of Keytruda would have to be put on hold.

The head of the Lung Foundation, Philip Hope, said lung cancer sufferers should not have to wait any longer.

"In Australia today they reimburse 12 efficacious immunotherapy and targeted therapies for lung cancer. It's one of the most easily targeted cancers. In New Zealand we fund four drugs."

The government should use some of the $1.9 billion it got in tobacco tax, on cancer drugs, he said.

The medical director of the Cancer Society, Dr Chris Jackson, said drugs like Keytruda could make a massive difference to people's quality of life.

"I've had some people who have been on Keytruda or similar agents for many years with complete control of their lung cancer as a result. And the quality of life people have on immunotherapies compared to standard chemotherapy, there's just no comparison."

He told Morning Report the Budget was yet unclear and $50 million a year for three years was similar to what National proposed last year.

"It is not clear where that money will go to.

"Pharmac is a complete black box, we don't know what the $50m will get for us and where that will be directed."

He said the Budget appeared to be investing more in Pharmac rather than reviewing the way the agency worked particularly "their transparency and accountability, and how slow they are to make decisions".

Jackson said Pharmac took four years to evaluate the lung cancer drug before they pulled the plug in the midst of Covid.

New Zealand was far behind the UK and Australia when it came to funding cancer drugs, he said.

"On the other hand, you've got a need for investment in speeding up diagnostics ... we have not seen if there is going to be any extra money in critical diagnostics such as CT scanning, additional operations, more procedures like bronchoscopies."