Police have serious concerns for a 40-year-old man who went missing from Ōtautau three weeks ago. 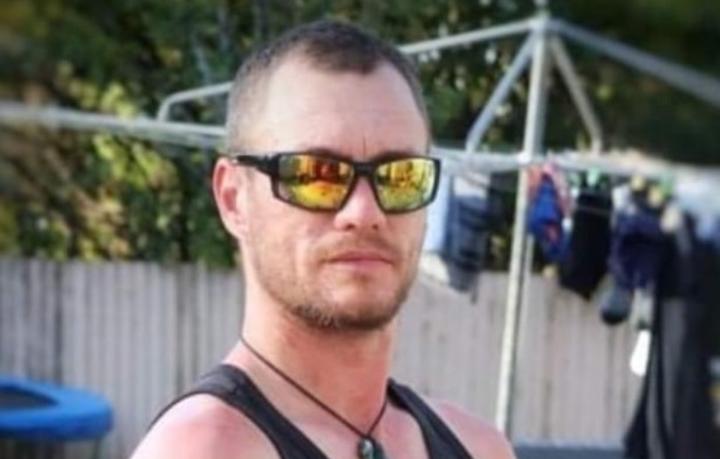 Dale Watene was last seen on 16 April, and police are seeking any information which may relate to his whereabouts.

He is described as being of thin build and 183cm tall.

An Ōtautau property where he was last known to be was searched, and a blue 1995 Isuzu SUV which Watene had been using at the time was also found on 18 April at Holt Park.

In a statement, police said they "found no link" between Watene's disappearance and the recent suspicious fire in the Western Southland area.

Police are working closely with Watene's family, who hold the same concerns for him.

Anyone with information is asked to call Detective Christopher Lucy on (03) 211 0400, or alternatively, information can be passed to Crimestoppers anonymously on 0800 555 111.