The man accused of murdering a woman in Mt Roskill last week can now be named. 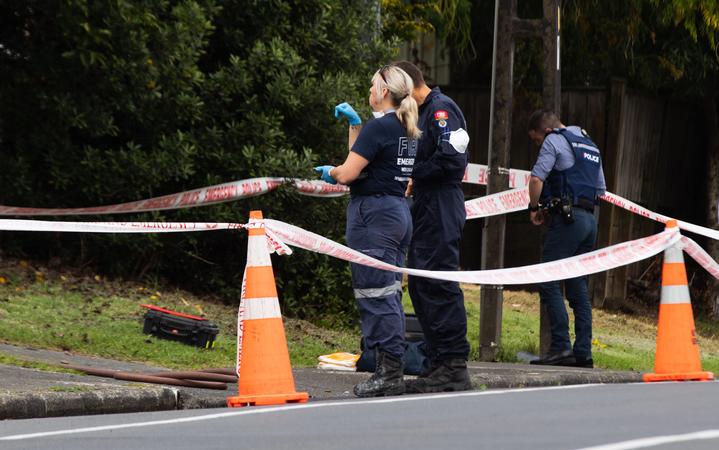 Police were called to an address on May Road just after 7.30am where they found Hadley critically injured.

Neighbours told RNZ they woke up to a loud bang that morning before a large plume of black smoke was seen lifted off the property.

Chandler appeared in the High Court at Auckland for the first time this morning.

His lawyer Jo Wickliffe told the court he was not seeking further name suppression.

The 29 year old was remanded in custody without plea to reappear on 27 May.