A North Canterbury family have finally had positive news after their two family dogs were poisoned by an epilepsy drug on Friday. 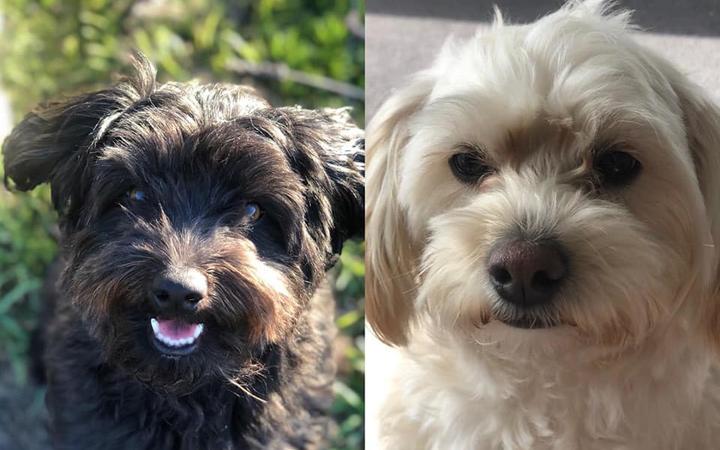 The family - based in Cust - posted online saying their poodle-pomeranian crosses Bonno and Clyde were found poisoned, believing it was the result of a neighbourhood dispute.

Ben Davidson of Rangiora Vet Centre, which treated the animals, said the dogs were found with nerve injury signs such not being able to control their movement, being shaky and collapsing.

"It has been a very up and down case. Very sad to lose a patient in any instance but it's pretty heartwarming to know that we've got a dog out there that's making a reasonable recovery and hopefully will eventually make a full recovery," he said.

"We see lots of poisonings but this is a wee bit unusual in that it's a prescription drug that was the cause of the poisoning, one that's normally used to treat epilepsy," he said.

The family - who RNZ have chosen not to name - declined an interview, but posted on social media today to thank people for their support.

In an earlier post which first alluded to the poisoning, one owner said Clyde - the deceased dog - was found eating balls of mince covered in powder.

"We are absolutely devastated. Our daughters are 14 and 7, and they've spent their weekend sobbing and scared that someone could come to our home and hurt our family in this way," they said.

The family have made two complaints to the police, who are investigating.

"Police have received two reports in relation to animal welfare offences against dogs in Cust, the first on 1 May and the second on 2 May," a spokesperson said.

"Enquiries are ongoing, however no arrests have been made or charges brought at this stage."