An Auckland man has been jailed for five years for historical sexual offending against two young boys. 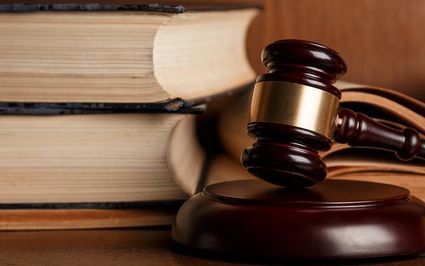 At a trial in the Auckland District Court earlier this year, Dennis Pierrepont Brimble, 63, was found guilty of seven charges of sexual offending against the boys.

Brimble, who worked as a music teacher in West Auckland and the North Shore, was sentenced today.

The other was 11 when he was abused by Brimble on the North Shore in 2001.

Spiers praised the two men for having the bravery and courage to come forward.

Anyone who has information and wants to speak to the police is being encouraged to contact the police.