The body of a 49-year-old reported missing from Porirua in March has been found. 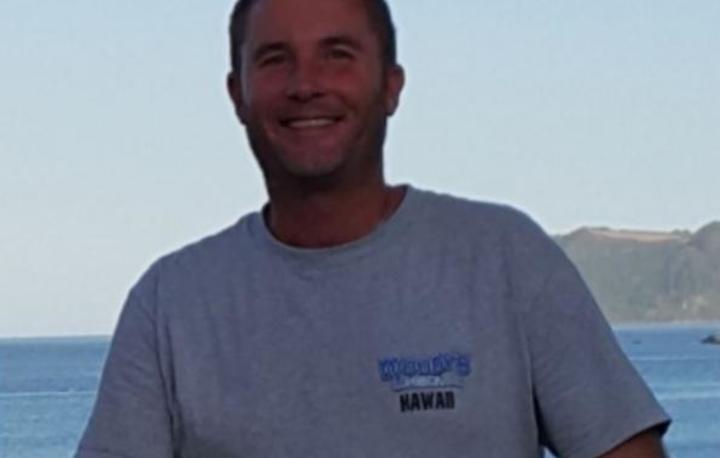 Police were called out yesterday afternoon to reports of a body in a bush off Akaroa Drive, Maupuia.

They say they believe the death is not suspicious.

Police have passed on their sympathies to the Cambourn family, who they say have endured many weeks of distress since he was reported missing.