Health Minister David Clark says the biggest challenge the government faces in its response to Covid-19 is ensuring people show up for testing promptly. 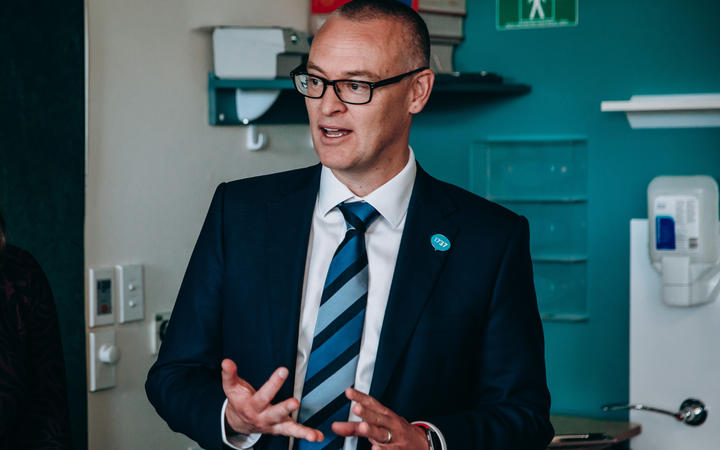 Clark told Morning Report that New Zealand's tracing system was able to contact 90 percent of people within three days, but that more improvements were being followed through after the publication of an audit report by Dr Ayesha Verrall.

The Ministry of Health commissioned Dr Verrall to undertake a rapid review of the health sector's strengthened approach to contact tracing for Covid-19 cases.

Clark said it was now essential that government "lock in the gains made" under the level 4 lockdown.

A Contact Tracing Assurance Committee is also now looking at the ability to test widely for infection and then trace contacts, in order to isolate people exposed to the virus and break the chains of infection.

Dr Verrall's report has made eight recommendations and over a dozen measurement to this end and Clark said work to address issues raised was focused on rapid testing.

"The preliminary data that I have out focuses very much on when the close contacts have been followed up... Within two days we are at 79 percent and three days we're at 90 percent already," he said.

"The turnaround in the labs is very good. The big challenge we have is people turning up to get tested.

"So the targets that we're not meeting are the ones that are about how many days from the first onset of symptoms to somebody getting tested and subsequently their contacts getting tracked.

"That's the big challenge for us. To ensure people have a low-threshold for putting themselves forward for testing."

He said the government was still working through glitches in the app technology needed to supplement the tracking system and that a launch date could not be announced yet.

Clark said early cases that couldn't be traced were a reflection of the response capacity of the health service at the time, but the circumstances now had changed for the better.