Nurses Organisation president Grant Brookes has resigned because of deep divisions in the union, he says. 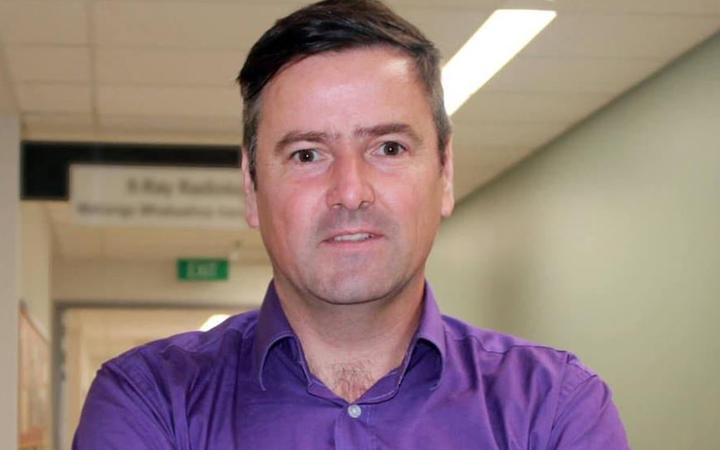 Brookes was elected president in 2015 and re-elected in 2018 for his second three-year term.

In a blog post he spelled out his reasons for quitting, saying shadowy forces behind a failed bid to remove him from office were "continuing to pursue their own immediate interests".

RNZ has approached Brookes and the union for comment.