Aerowork says it is in shock after one if its pilots was killed in a light aircraft crash this morning. 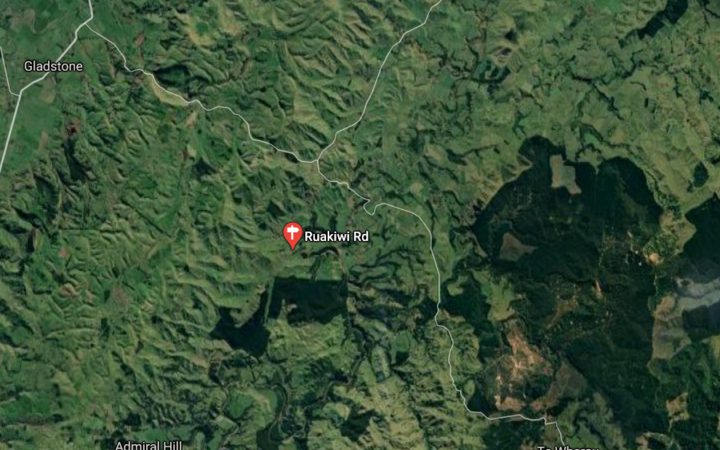 Police said emergency services were responding to the crash near Ruakiwi Road after being alerted about 7.30am.

The top-dressing plane crashed shortly after take-off on a farm near Carterton.

Aerowork said it was a very sad and traumatic day for their tight-knit team.

The man was a very experienced and dedicated pilot, the company said.

A spokesperson said it was hard to say what had happened at this time, and they would be waiting for a full investigation to take place.

He added that the news would be felt throughout the Wairarapa.

The death will be referred to the Coroner and the Civil Aviation Authority will investigate the crash.