The number of new Covid-19 cases has dropped, but unemployment is on the rise as the country prepares to move out of alert level 4, and hoping the economy will pick up. 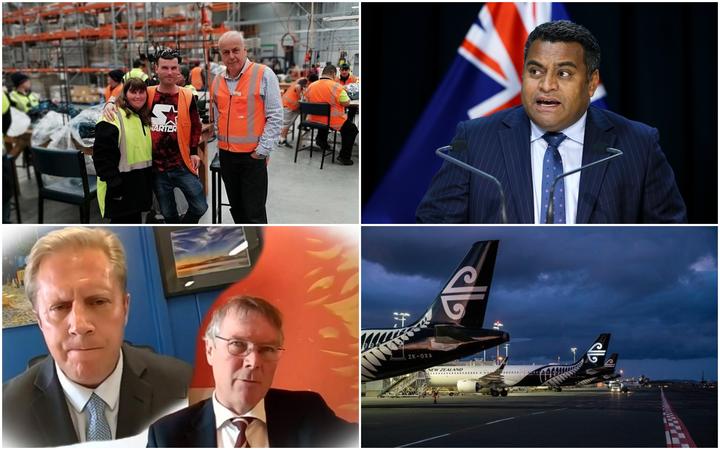 Another long weekend in lockdown is coming up and police say they will be out ensuring people stick to the rules.

Police have dealt with 4452 breaches since the lockdown began, including 423 in the past 24 hours.

There have been three new cases, two further deaths and 29 recoveries. The total number of confirmed and probable Covid-19 cases is 1451.

Laboratories have processed a total of 101,277 tests so far.

The first Air New Zealand flight bringing New Zealanders stranded in India home will touch down in Auckland on Saturday.

There will be three flights departing from New Delhi and Mumbai over the next week.

Air New Zealand is grounding passenger flights on its Boeing 777 aircraft until April next year, as it plans for a slow gradual entry back into international travel.

A package worth $50 million will be deployed to help the media industry.

The intent of the package is to free up cash for commercial media companies following the drop in advertising revenue that occurred when New Zealand went into level 4 lockdown in March, the Broadcasting, Communications and Digital Media Minister Kris Faafoi said.

The media sector is only the third, behind primary health care and aviation, to receive a specific pool of funding on top of the wage subsidy scheme.

Ngāi Tahu Tourism is planning on closing its businesses for the foreseeable future with 300 jobs on the line.

Its 12 businesses host more than a million customers a year.

This afternoon it said was no longer receiving any income and even if the industry did recover, it wouldn't be until a long time.

For Altus Enterprises, lockdown resulted in 137 of its disabled employees being made redundant, leaving workers and company leadership alike heartbroken.

Altus has been running for more than 50 years. Since 1986 a large chunk of its business has been with Air New Zealand. In the last year, the airline represented about 60 percent of Altus' revenue.

Calls and texts to the government's free national mental health helpline have risen sharply since the start of alert level 4.

National Telehealth Service that runs the line said the team was hearing from a number of first-time callers and texters.

Civil Defence has made nearly 18,000 outreach calls during the lockdown.

More than 40,000 Kiwis aged over 70 have been contacted to see how they were doing and about 1000 rough sleepers have been given accommodation.

Fire and ice: Which MP has the best Zoom location? 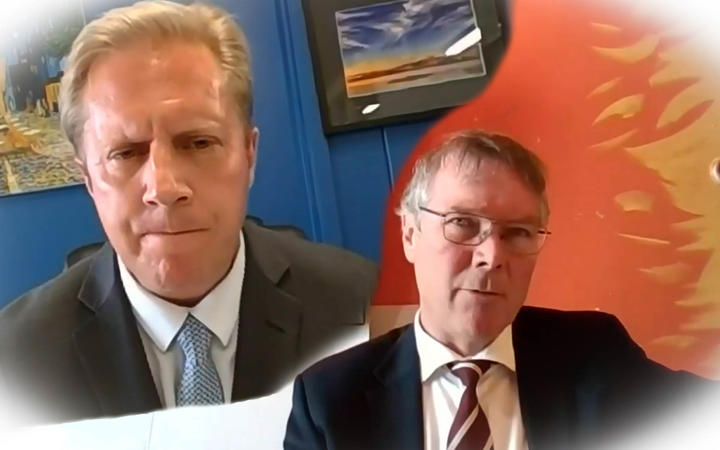 We've hit week four of MPs cross-examining Ministers on their Covid-19 response but the real question is, who has the best video conference backdrop?

Working from home has increased the number of cameos from children, pets and accidental nudity during video meetings.

It's a rare insight into how other people live and MPs working remotely are giving us the same glimpse into their private lives.

Some of them have chosen bland backgrounds keeping their interior design tastes a mystery but others are brightening up the hours of committee hearings with their location choice.

In no particular order, here are the standout backgrounds.