The family of a couple who caught Covid-19 on a cruise are considering legal action against the ship's operator Royal Caribbean. 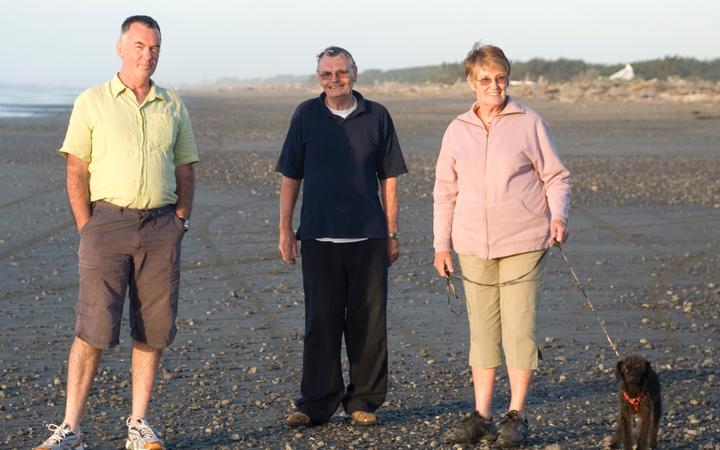 Bob James, 79, died in Wellington Hospital's intensive care unit on 13 April, after more than two weeks on a ventilator. His wife Bev, who also contracted the virus, had been discharged from hospital.

The couple had been aboard the Voyager of the Seas when it truncated its trip early in Sydney in mid-March. They returned home to Raumati and started feeling unwell within days.

The couple,who had been together for 43 years, were never told there was possible Covid-19 cases on board the ship, a family member who did not want to be named said.

They were now talking to a lawyer about whether there was a potential case against the cruise company.

James' son, Robert Mcllwraith-James said he was still coming to terms with his father's death and the fact he was not able to say goodbye to him in person.

"They took a phone into the ICU room and I was able to say goodbye but it's not same as being there."

He said his father would have turned 80 in a few months' time.

"He was fit and healthy. He was always happy and always chatting, like you could put him in a room with complete strangers and he'd end up best mates with half the room."

Mcllwraith-James said the family hoped to hold a memorial for his father when they could.