Nearly four in 10 (38.5 percent) of Pacific people are living in over crowded houses, according to data just released from the 2018 census by Stats NZ.

The statistics showed more than a quarter (27.4 percent) of Pacific people aged over 70 lived in cramped homes compared with 2.7 percent of the total population. 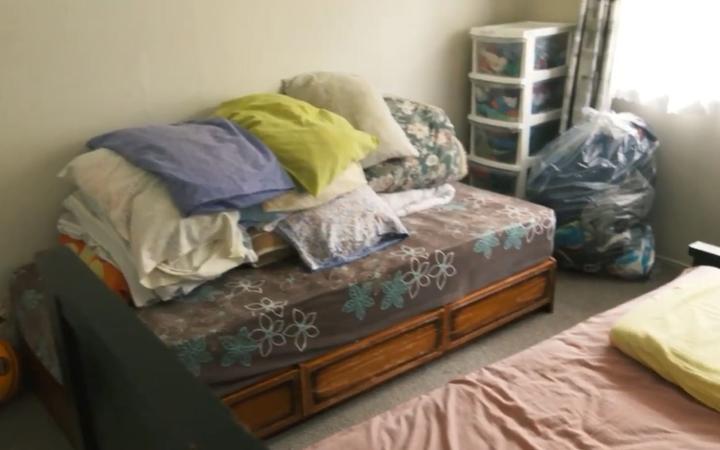 About 18 percent of Pacific people lived in conditions described as severely crowded which is defined as needing two or more bedrooms to meet their needs.

For Māori that number is about 8 percent and for the general population about 3 percent.

One in five Māori live in crowded conditions and the rates are one in four for those living in Northland, Auckland and the east coast of the North Island.

Stats NZ said it defined overcrowding as when more than two people shared a bedroom.

"Stats NZ has released 2018 Census household crowding data earlier than planned in order to help inform the fight against Covid-19, as we know that crowding is related to a greater risk of infectious disease transmission," Dr Claire Bretherton from Stats NZ said.

"Knowing where crowding is most concentrated can help focus resources for vulnerable communities."