New Zealand venison farmers are being caught out by the Chinese government's moves to clamp down on the trade of wild meat. 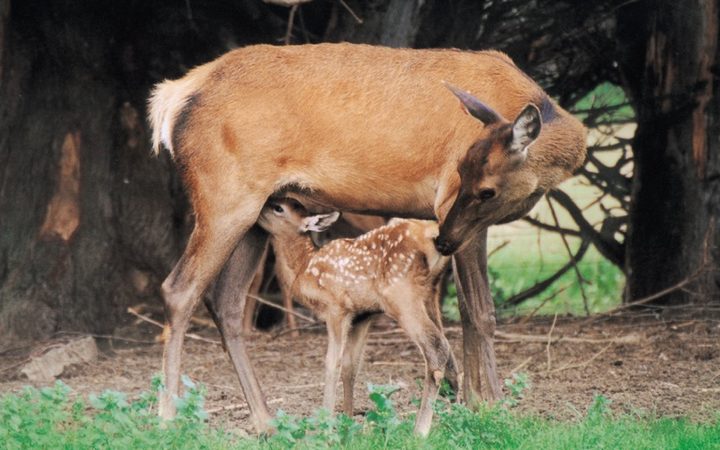 Silver Fern Farms says there has been some clearance issues for venison shipments to China. Photo: supplied Deer NZ

The confusion has prompted some processors here to hold off shipping venison to the country.

China has been tightening its rules on the trade of wild meat in the wake of the Coronavirus outbreak, which is thought to have originated in a wild-animal market in Wuhan.

Silver Fern Farms chief executive Simon Limmer said despite the venison it processes and exports being a farmed product, not a wild one, there had been some clearance issues for shipments to the country.

"There is a bit of confusion into China at the moment... there was a change whereby anything which was deemed to be wild meat was being excluded, now venison obviously was a farmed product and that just needed some clarification," Limmer said.

"We're still just waiting for confirmation that has been clarified and that we can ensure there are no hold-ups getting into that market."

Last year only about 10 percent of New Zealand's venison exports went to China, but Limmer said it was considered to be a growing market. Covid-19 had soften demand for venison in other countries, which meant restoring access to China had become even more important, he said.

"It's a restaurant focused product, so at the moment with very few people around the world going out and eating through restaurants it is very very challenging for a product like venison.... so having China, a growing market, and the opportunity to spread that market mix a little bit further is really useful to us."

Deer Industry NZ chief executive Innes Moffat said it was fortunate the disruption hadn't hit at the peak of the export season in Spring. He said, while some venison had still managed to successfully enter China, it was working with the New Zealand government to get trade flowing normally.

Moffat said China's Ministry for Agriculture and Rural Affairs had been consulting on a list of species that will be allowed to be raised for meat. Moffat said that list did include red deer and once that document was finalised it should help exports get back on track.

"It may be a few weeks before the final list is published but we think that's a very strong signal that the confusion over venison's status can be clarified."

Even once the issues in China were ironed out, Moffat said 2020 would still be challenging for the sector.

He said in recent years there had been good demand and prices for New Zealand venison, but the global economic impact of Covid-19 would result in fewer people eating premium proteins at restaurants.

"We are going to be needing to rely on some new means of distribution this year as we find some new markets because, yeah, people aren't going to have a lot of money in their pockets," Moffat said.