The machete-wielding man who was shot dead by police in South Auckland yesterday has been named. 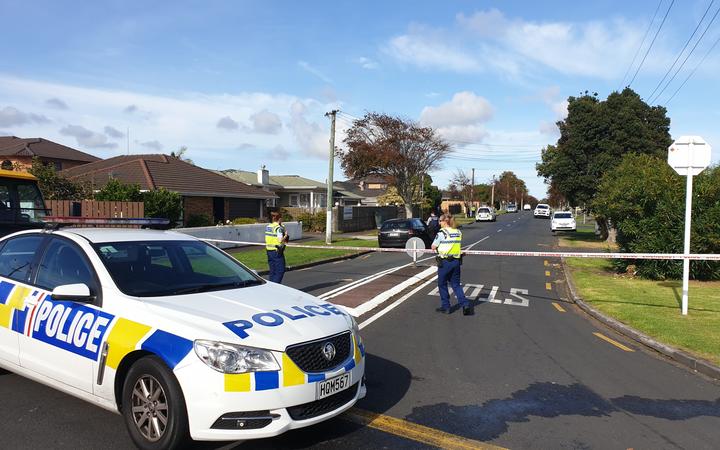 He was 43-year-old Hitesh Navin Lal of Auckland, police said.

Thirteen people called police on Lal, who was reported to have been damaging cars and trying to break into a home about 1am.

After refusing to drop his weapon and advancing at police, an officer shot him.

The man died at the scene despite being provided with immediate medical assistance.

Police are continuing to speak with witnesses on Central Ave in Papatoetoe.

Victim Support is assisting Lal's family, and the officer-involved is also being supported.