Police are appealing for sightings of a 17-year-old boy who went missing in Auckland's Ōtāhuhu yesterday morning. 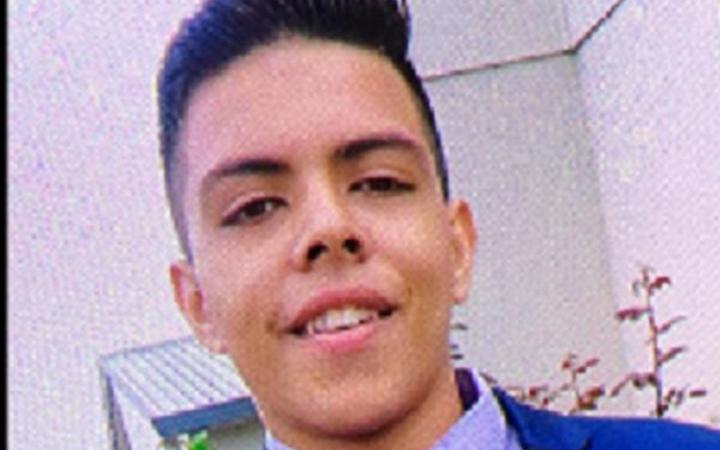 Stephen Singh-Heatley was last seen leaving an address on Water Street at around 1am on Monday.

He is described as Indian with a slim build, and he was walking his tan-coloured dog Ziggy at the time he went missing. The dog is a Staffordshire cross-breed with a white chest and paws. 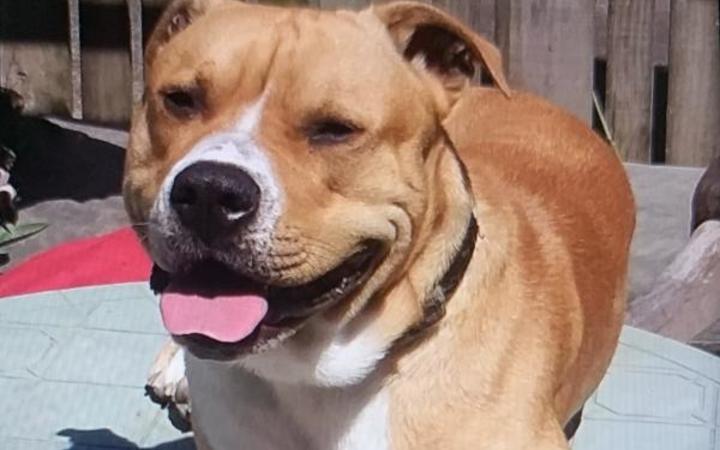 Ziggy is a Staffordshire-cross breed with a white chest and paws. Photo: Supplied / NZ Police

Police say they and Stephen's family have concerns for his wellbeing.

Anyone with information is asked to contact Counties Manukau Police by phoning 105, quoting file number 200420/6609.