Kawerau District Council has applied for more than $17 million in government funding to ensure its people stay employed following Covid-19. 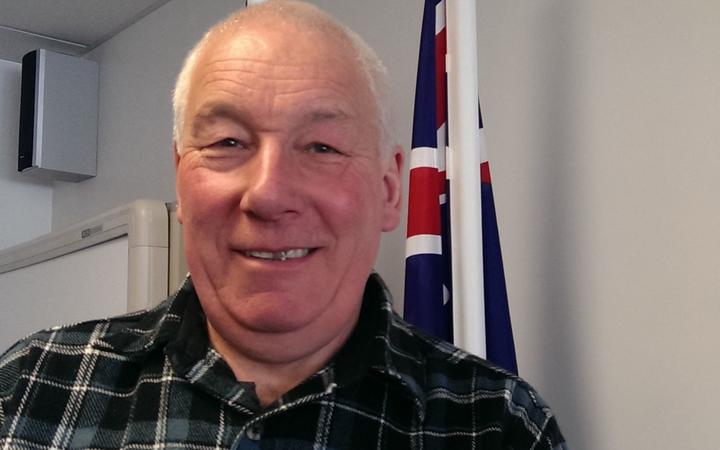 The council has put forward 10 "shovel ready" construction projects to the Infrastructure Industry Reference Group (IIRG) to be considered for funding.

The IIRG is seeking "shovel ready" construction projects from the private and public sector in the regions to address New Zealand's infrastructure deficit as well as create jobs and buoy the economy.

Kawerau mayor Malcolm Campbell said he was optimistic all Kawerau's projects would be funded and said, while $17.5m might seem a lot, it was small change to the government.

The projects put forward include a rebuild of the netball clubrooms which were destroyed by an arsonist, a new animal shelter, pool development, town centre redevelopment, stormwater work and water works upgrades.

The three Eastern Bay district councils, Whakatāne, Opotiki and Kawerau have also submitted a joint proposal for a cycleway to extend from Opotiki, through Whakatāne and on to Kawerau.

All up, the projects are expected to provide 216 fulltime jobs.

"Once we are out of lockdown there will be people losing their jobs," Campbell said. "Right now, we need to ensure we can get those people into work."

Campbell said the projects applied for had been in the works for at least 12 months and had been held up with consent issues from the Department of Conservation and Forest and Bird.

"We have been working on these for a long time now and they are ready to go," he said.

"Many of these are essential works, such as the culverts along River Road to allow free flow from the Hilldale subdivision. That flooded in 2016 and has been a real concern for council since."

Although Campbell believes the IIRG fund will be inundated with requests, he said the Eastern Bay councils were in a good position as they were working together and therefore had a stronger voice. "That's a pretty powerful tool," he said.

Campbell said the proposed cycleway was a prime example of this co-operation.

As a whole, the, Eastern Bay of Plenty is seeking $257.5m in funding for projects which will provide for 3164 jobs.

"I'm always an optimistic person and I think we have a good chance of securing this funding," he said.