Cabinet's decision on whether the country will move from alert level 4 to 3 will be announced at 4pm tomorrow after ministers meet from mid-morning to debate all the issues. 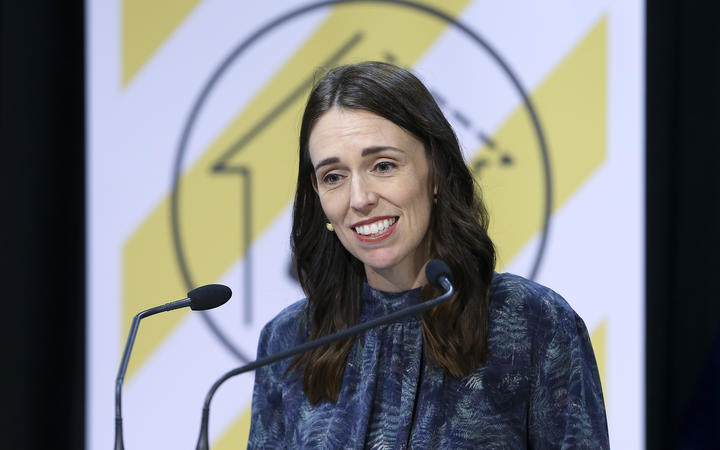 New Zealand's death toll has risen to 12, after confirmation that an Invercargill man who died more than a week ago, was suffering from Covid-19.

Prime Minister Jacinda Ardern, speaking at a media briefing alongside the Director General of Hrealth Dr Ashley Bloomfield, said she and Bloomfield could discuss the country's cases on an individual level.

This meant New Zealand was in a lucky position, compared to many countries where cases numbered in their thousands.

Ardern said Cabinet was meeting at 10.30am tomorrow and any decision on a move out of lockdown would be announced to the public at 4pm.

She said a move to level 3 would not be a return to pre-Covid life, and the ongoing battle was a long-term one.

"We are carving our own path, but I have confidence we'll make the right decision."

Criteria which ministers would have to consider included testing and contact tracing capacity, community transmission, border restrictions, and the demands on the health system.

However, she said an app being worked on to help with tracing would not need to be fully functional for New Zealand to move to alert level 3.