New data from Google shows the massive drop in public place activity since the lockdown began. 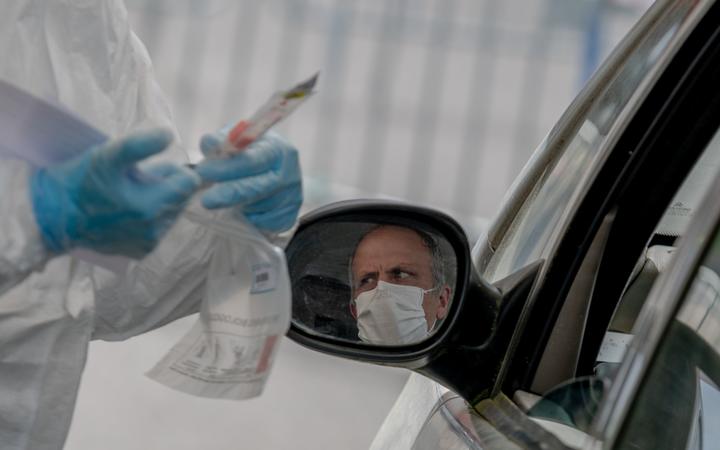 The number of visitors to places such as parks and beaches have dropped 75 percent in the last six weeks, while workplaces are down almost 60 percent.

Visitors to supermarkets and pharmacies have dropped a third, shops have lost 88 percent of their traffic, and bus and train stations are down 82 percent.

Predictably, the trend for residential places is up, by 24 percent.

The data, crunched up until April 11, is from Google users who have mobile devices with the location setting switched on, which is switched off by default.