The judging process for the country's biggest art prize is above board, Auckland Art Gallery Toi o Tāmaki says. 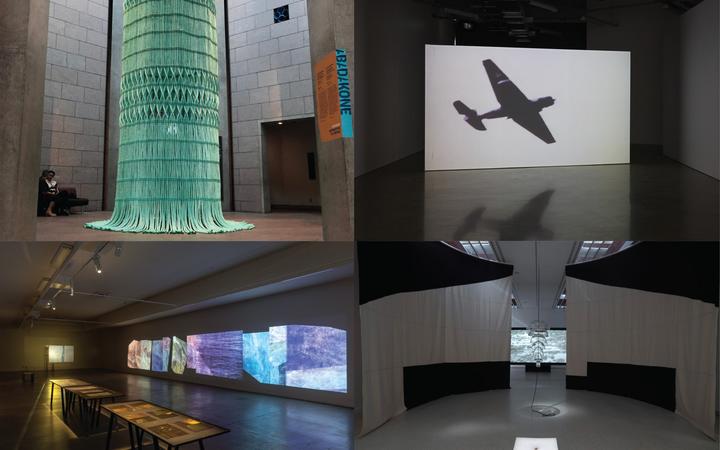 Two of the four jury members were closely involved with two of the exhibitions nominated for the biennale [https://www.aucklandartgallery.com/about/major-projects/walters-prize?q=%2Fabout%2Fmajor-projects%2Fwalters-prize

Melanie Oliver, now at Christchurch Art Gallery, was the senior curator at Dowse Art Museum who invited Sonya Lacey to exhibit her nominated exhibition, Weekend, there in 2018.

Another judge Charlotte Huddleston, who is the director of Auckland's ST PAUL St Gallery, curated Fiona Amundsen's short listed A Body That Lives.

Curator of the Walters Prize exhibition and of contemporary art at Auckland Art Gallery, Natasha Conland, said under the rules jurors must declare any conflict of interest regarding the nomination of artists or projects that they or other jury members proposed.

She said where there was a conflict of interest, the juror was not involved in the discussion and could not vote on that project.

The other two nominated exhibitions are AKA by the Māori art collective, Mata Aho, and London-based Sriwhana Spong's show Now Spectral, Now Animal.