Boats from the mainland have continued to arrive on Great Barrier Island, a resident says, putting pressure on the isolate community in lockdown. 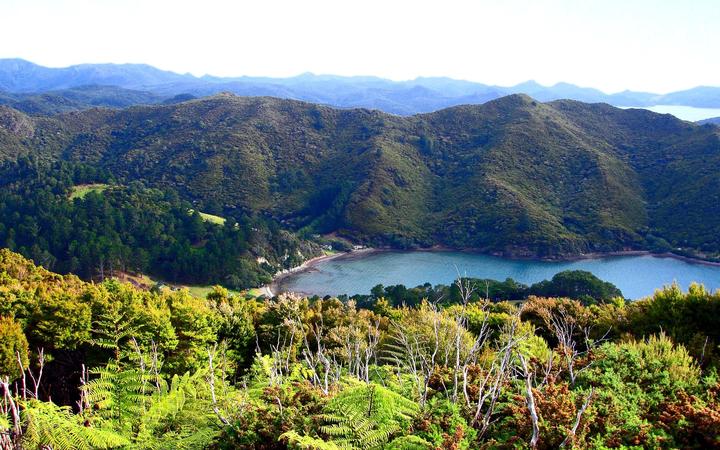 Kelly Klink of Ngāti Rehua Ngātiwai ki Aotea said some were coming ashore and using the island's scarce resources, including getting their groceries ordered to the island.

She said some boaties were being respectful, isolated and self-contained, but others were putting them at risk.

She called them "pirates", and called for the Navy to get involved because the police were stretched and limited in what they could do.

"We have a freight boat that comes over on Tuesday. One boat had come over to the island and ordered groceries, and someone from the community had witnessed him coming to get his freight straight off the wharf, 14 banana boxes of food. That's utilising resources that the community needs and our people need to bring their food in," Klink said.

"They're coming ashore, and that's why we're asking that they don't come ashore anymore. Our people - Ngāti Rehua Ngāti Wai ki Aotea - are very vulnerable on the island."

"[Police] can ask them to leave but whether they do, that's up to them. There are no processes in place where they can't come ashore.

"We just want some sort of safeguard for us out here, especially for Ngāti Rehua Ngātiwai ki Aotea people."