The nationwide move towards distance learning for students from next week will highlight inequities among children in New Zealand like never before, educators say. 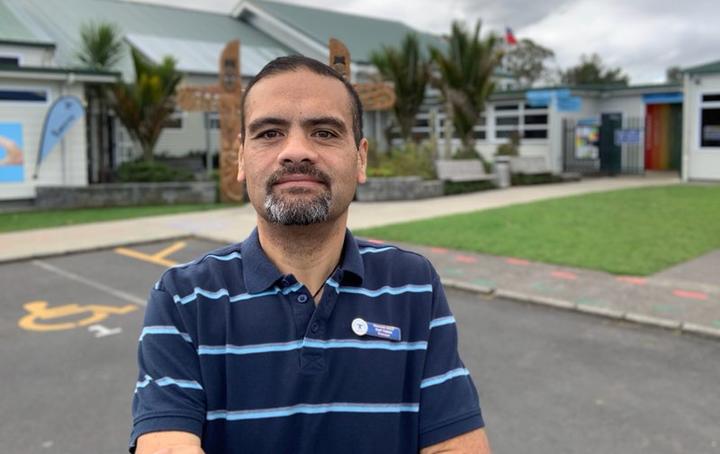 Rowandale Primary school principal Karl Vasau said 65 percent of the 600 students on his school roll did not have access to a device at home, and even more had no internet at home. Photo: Supplied

As schools prepare for the start of Term 2, staff at low-decile schools say many of their students will miss out on learning online because they don't have access to a device or the internet at home.

The Ministry of Education is scrambling to get enough resources to students, and is preparing for the possibility of distance learning to continue well after the lockdown ends.

When South Auckland's decile-one Rowandale Primary school principal Karl Vasau and his staff asked parents if their kids had access to a device and wifi at home many of them said yes, but he was surprised when he later found out what they really meant.

"If you've got a child sitting down and engaging in online learning for about an hour to two hours, that's going to eat up a chunk of your data."

Vasau said 65 percent of the 600 students on his school roll did not have access to a device at home, and even more had no internet at home either.

"It's opened up a can of worms in regards to equity issues and access issues in relation to who has a device at home, who has access to internet and how can we make it an even playing field," he said.

One channel will be in English and the other in te reo Māori, including content targeting Pasifika and other communities.

Hipkins said he was aware however that about 80,000 households had no access to the internet.

A survey carried out among schools last year by Network for Learning (N4L), showed that translated to about 100,000 kids on lockdown with no internet.

Vasau said he was aware many of his students were among the most vulnerable and would be hardest hit when it came to learning online.

The majority of his school population was from low-income families, and were often Māori, Pasifika or belonged to other ethnic minority groups.

In a statement to schools, the Ministry said it would not be able to meet everyone's needs all at once.

"But we will continue to work with you to provide as much as we can, as it is available. Not everyone who needs them will get internet access and digital devices at the same time. We will need to prioritise and reach students and households in tranches over time."

Hipkins said the ministry's initial focus would be on connecting students in senior secondary school working towards NCEA and those with the greatest need due to disadvantage.

Vasau said his school has just over 100 devices locked up on school grounds and he was eager to distribute them to students in need as soon as possible.

He was hopeful that every one of his students would be able to access a device this term with the help of the government, but said that was just one issue on his mind.

"I think within reason, we might have to see households with several children sharing a device. Having one device is better than nothing but it doesn't improve the access and the level playing field."

With help from local charities, his school was able to feed students in need and he knew many of those students were now hungry, which would have heavy impacts on their independent learning at home.

"I worry every day because for our parents it's a struggle to make ends meet," he said, "but my teachers are ready to adapt. We need to have flexibility but also courage. We're going to be faced with a lot of hardship. We may see things, we may hear things at homes, we may experience children not engaging but it's how we go about this to make it enjoyable for our kids." 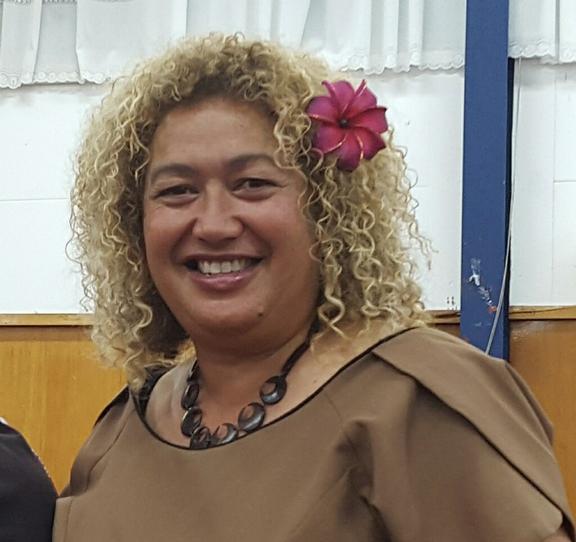 She said 60 percent of her students had no access to a device at home and even more had no internet. The majority of her students are also Pasifika or Māori, as well as a strong contingent of refugee families.

For many, English is their second language, and Annadale said their parents would struggle to support online learning.

"I'm worried particularly about our Syrian families because their English is very limited," she said.

"We had a support staff member who speaks Arabic but who left to have her baby a while back and we're going to see if she is in a position to help connect with some of these families over the phone and we'll fund her for that.

"We need to make this less stressful and we need to keep things really clear and very simple so that it doesn't add stress to parents' lives."

Annandale and Vasau both said they had to be realistic and accept that what their students would learn and achieve next term would not be the same.

Annandale said the sector had an opportunity however to embrace home and cultural contexts for students' learning, and she wanted parents to know they were the best teachers their children could have.

"What are some great simple activities that we do every single day that include literacy, oral language and maths? I can think of millions of them. From preparing a meal to hanging your washing out. You know, how many pegs are we going to need to hang out all the t-shirts today," Annandale said.

"There's just so much that we can do and that parents are doing automatically at home already and it's about highlighting that.

"This is new for our teachers as well and many of them will be juggling their own kids while working from home, but everyone's going to be trying to do the best they can."