People are queuing around the block at supermarkets across the country as they prepare for the long weekend. 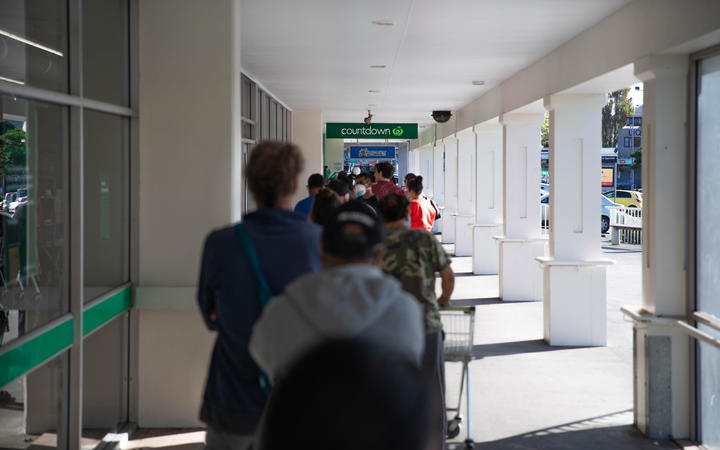 Kiri Hannifin from Woolworths NZ, which owns Countdown, Fresh Choice and SuperValue supermarkets, said people are frustrated but remaining pleasant. She said at one Auckland store today, there were long queues two hours before it opened.

"It's not something that we're used to in New Zealand. I know that everybody wants to get food and groceries. I guess the good news is that the queues do move quickly, are well managed, and, we're doing it to keep customers and our team safe."

Hannifin said most of Woolworths' stores will trading on Easter Sunday and there's plenty of food to go around.