Can't remember the last time you let your hair down and threw that Bruce Springsteen album on the stereo or pulled out the latest grime release and gave the neighbours a lesson in contemporary dance music at 2am?

Well, you're not the only one. 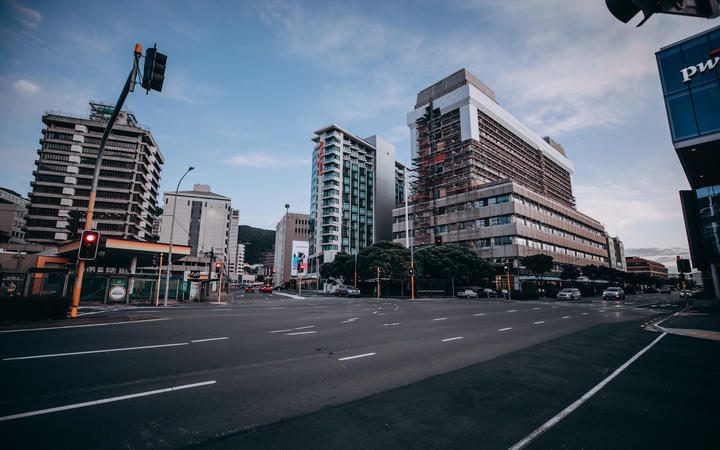 The figures are in and it's gone quiet out there - so quiet you can hear the earth move.

Two weeks into the Covid-19 lockdown and - the odd errant Cabinet minister aside - the vast majority of New Zealanders are following the rules and responding to the call to be kind and considerate of others.

That's been reflected in a dramatic fall in the number of noise complaints in New Zealand's larger cities.

"Normally you get about 125 noise complaints a week, but in the first week of lockdown we only had 57 complaints and the sort of complaints we've been looking at - well, most of them are ongoing alarms.

"We did have a person who for some reason was continuously banging steel pipes for hours and hours. No one knows why he was doing it but there you are."

Borich said in Wellington it would be more typical to get complaints about bars, construction sites and large parties, but that these had effectively been shut down.

Noise control officers investigated only five complaints in person - a direct policy change in the face of Covid-19.

"We're not going out to the one-off noise complaints. We are looking at ongoing situations because they have the greatest effect on people and we are also concerned that people may go over to their neighbours and take things under sort of their own volition."

Auckland Council regulatory compliance manager Steve Pearce said the drop in noise complaints there had been even more dramatic. 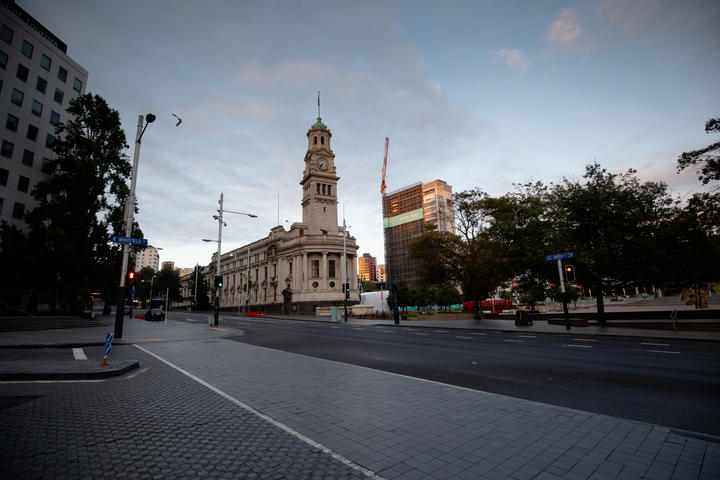 Queen Street in Auckland - one of the country's busiest streets - was nearly empty amid the lockdown. The lack of traffic and other noise means scientists can detect smaller earthquakes in the city. Photo: RNZ / Simon Rogers

"If I look back to early March we were doing about 108 complaints a day during the week and that's down to 66 for this last Monday to Thursday period.

"During the weekend it's even more pronounced.

Pearce said party noise was normally the biggest problem in the super city ... but not any more.

"We've seen a massive decrease in that, so yes the makeup has changed but mostly because the party noise has dropped right back.

"It's really cool to see that the majority of people are adhering to that 'be kind, stay home, stay safe' message and just all sticking inside their bubble and all thinking about their neighbours and what that means for them."

Pearce said that generosity of spirit had also been reflected in a decline in complaints to council in general - which were down about 50 percent across the board.

The council even won plaudits for its new roaming dogs policy which allowed for errant pooches to be returned to their owners (once a fee is paid) rather than waiting to be picked up.

So far 37 dogs had been safely delivered home - via a contactless exchange - meaning there was also a whole lot less barking down at the pound.

All of this quiet has even had an upside for seismologists.

"Whether they're gonna be in cities or anywhere where there's a lot of what we would call 'cultural noise' - like traffic driving by, machinery operating, that type of thing - the seismometers are extremely sensitive and they can pick up all that kind of noise as well as any earthquakes or any other kinds of signals like that that we might be interested in."

And without the constant hum of people going about their daily lives - the earth had become just that much stiller.

Dr Ristau said the effect in New Zealand would be most pronounced in Auckland.

"Normally because of the amount of traffic and other cultural noise that would be going on in Auckland any really super small earthquake or very minor activity would get obscured, get kind of buried amongst this cultural noise so in Auckland we'll be able to see any of these smaller earthquakes we couldn't before."

With at least two more weeks of lockdown ahead of us there would seem like no better time to embrace the sound of silence.