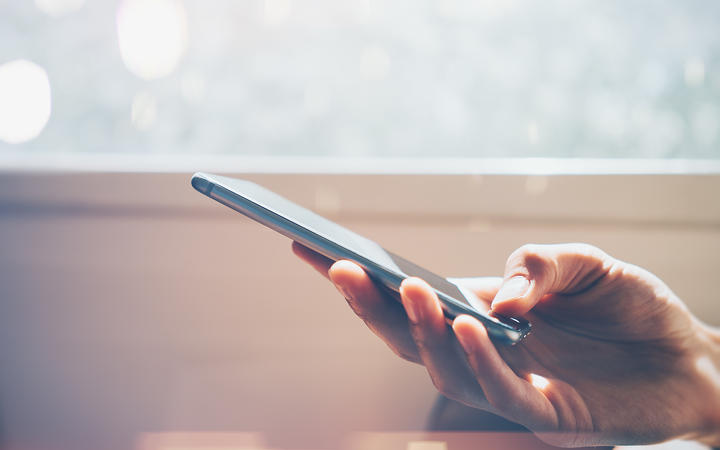 Some women can now access early abortion services without leaving home during lockdown, due to a law change that came into play just days before the country moved into covid-19 alert level four.

"Provided people fit the criteria to be able to have a safe early medical abortion... then we could actually just send them the [tablets in a] courier package," Paterson said.

This meant people were not forced to travel to clinics or hospitals during lockdown.

Paterson said she had provided this service herself, though it was only on offer through certain district health boards (DHBs). 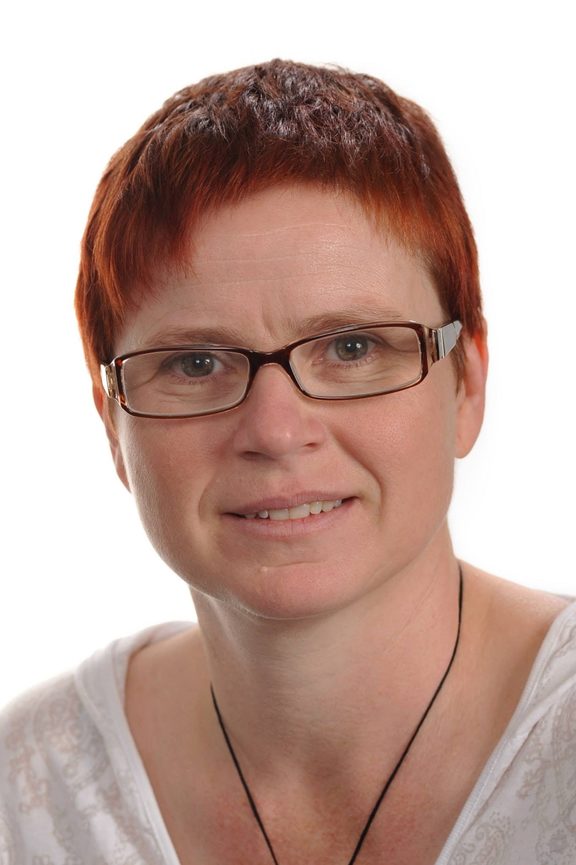 An early medical abortion is where pills are taken to induce a miscarriage. This can be done up to nine weeks of pregnancy.

Before the new Abortion Legislation Act came into play on 23 March, women were required to first see their GP for a referral to then speak to two more doctors, called certifying consultants, before they were allowed to have an abortion. In addition to this, the pills required for an early medical abortion, which are usually taken 24 to 48 hours apart, had to be administered on the premises of a licensed abortion clinic.

Paterson said the travel to and from the clinic premises that was required under the old law would be risky during the covid-19 outbreak - particularly for people in rural areas who had to get to main centres for the service. She said hospitals, where many abortion clinics were situated, were not good places for people to visit during a pandemic.

Paterson said medical practitioners still needed to follow a thorough process before sending out the medication required and some people may not fit the requirements.

Whanganui, MidCentral, Wairarapa and Southland district health boards' abortion service provider Dr Simon Snook was also offering telehealth medical abortions to selected women in those regions, though he said not all would be eligible for clinical reasons.

He said for those who were, medications would be couriered "after an in-depth phone consultation".

Not all DHBs have made a telephone service available, however. Among those that don't offer the service is Auckland DHB, which still requires women to have a phone consultation before visiting its Epsom Day Unit for a blood test and to collect medication. A spokeswoman for the Lakes DHB said they were still discussing options created by the change in legislation, and neither Waikato DHB nor Capital and Coast DHB are offering the service.

Family Planning Chief Executive Jackie Edmond said the new law meant the organisation's doctors could give clients the early medical abortion pills to take home after a consultation, where previously they had to be referred on to the certifying consultants. "That should help us reduce barriers," Edmond said. She said telephone consultations could also be one of the services Family Planning provided.

Late last month, the United Kingdom's health department announced changes to allow early medical abortion tablets to be taken at home without having to attend a hospital or abortion clinic. The temporary changes were made to help limit the transmission of covid-19 and ensure continued access to early medical abortion services during the pandemic.

New Zealand's Abortion Legislation Bill passed its third reading on 18 March, 68 votes to 51 and was given royal assent on 23 March.