A Nelson company that makes products for the fishing and farming industries has saved its workforce by switching to making re-usable PVC face shields. 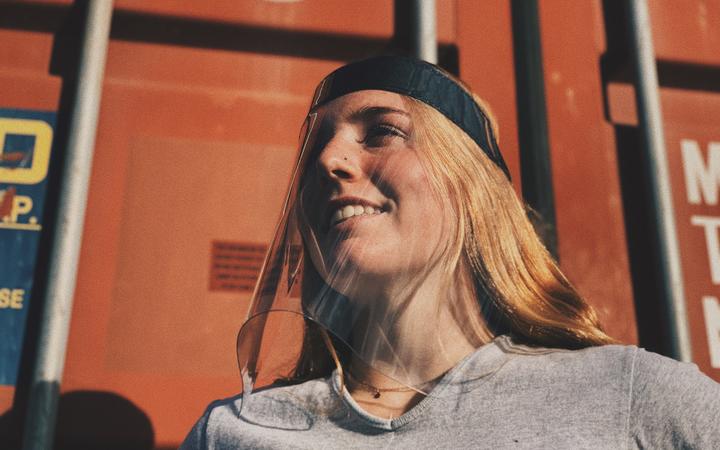 Transport and Marine Covers has been government-approved to make critical supplies, and is now making the personal protection equipment (PPE) for a frontline Covid-19 government agency, with another large government agency considering the product.

Director Christine Clark said they usually made truck covers, calf shelters and dam liners in what was now a large, empty factory.

Staff were now making almost 400 PPE shields daily on machines re-located to their garages at home.

"I'm the driver, so I'm washing my hands and wearing a face shield and delivering the materials to the team."

They were among a few others in the region doing similar with PVC, including Mortimer Upholstery & Marine Covers, and Nelson Shade Solutions producing PVC screen covers for workers in the food and food distribution industries.

Others around the country were making custom masks for the public. 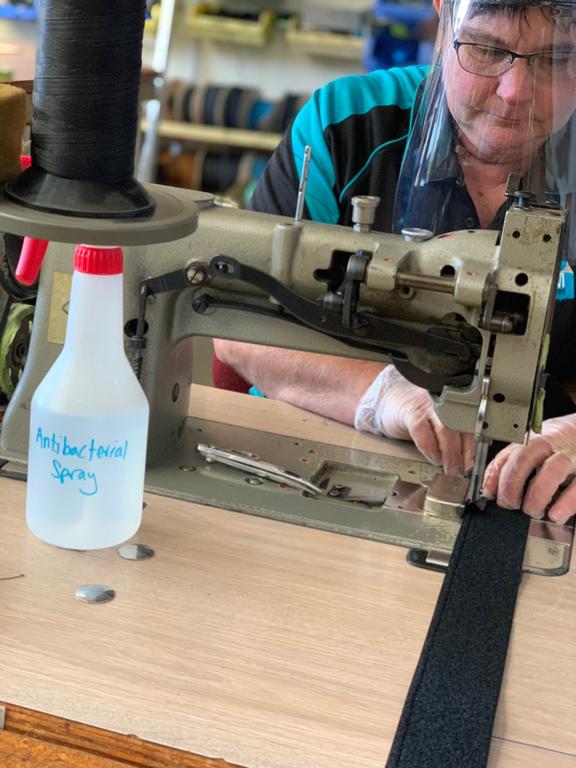 Clark said the re-usable PVC shields were also reducing the amount of PPE thrown to landfill, or disposed of where they should not be, which a fishing client had recently noticed.

"The wharves are starting to get littered with these broken shields. He came in when he bought some of ours and said, 'this is just nuts - we tried the cheap disposable ones and they're breaking and they're littering the place and it's driving us nuts ... our guys can't work with them'," she said.

Transport and Marine has been in Nelson for about 30 years, and Clark took over more than seven years ago.

She said the impetus for the transition was not only the current health crisis, but the desire to keep hold of her workforce.

"I thought I was going to lose my staff, which would have meant me losing the business, and I did the whole routine of crying, wringing my hands and wailing, and then realised we had to do something from home."

Clark said the business had Ministry of Business Innovation and Employment endorsement to produce goods needed by the essential services sector. Then she saw online that a car manufacturer was building face shields instead of cars.

"I thought, we can do that, but out of better materials that will last longer and be re-usable."

She said the PVC used to make the shields lasted outdoors for up to 10 years, and the fabric was proven in other items the company made.

They were made from contoured PVC, an elastic headband and soft fabric across the forehead for comfort.

Clark has designed the shield based on a modified overseas example. 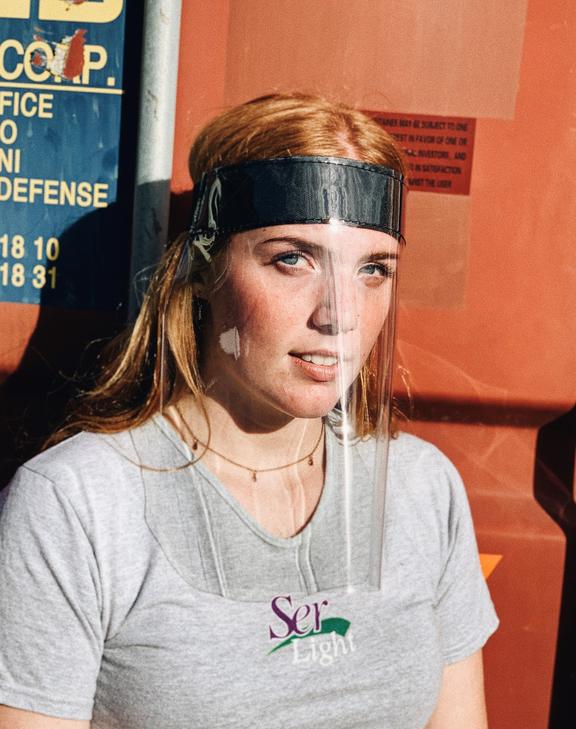 She said aside from the large government clients, the product was also in demand by dentists, doctors, medical centres, blood laboratory workers and hair stylists.

"We've even got parents after them whose kids work in supermarkets, and inquiries are coming in from industrial plants."

Clark said she was lucky to have an outside team on hand if orders got larger than the current workforce could manage.

She said the biggest challenge so far had been getting delivery of the raw product.

"It's been a nightmare because of freight issues. It normally takes three or four days to get the PVC from Auckland, but it's taking over a week at the moment."

The materials were too heavy for air freight so it had to be trucked to Nelson.

"There have been lots of begging phone calls to freight companies," Clark said.

She approached the transition with some trepidation, but had to try.

"If it all falls over I've done my best. I just wanted to save my team and my company and any money that comes in is better than nothing."