The Prime Minister needs to find a more secure platform than Zoom for running Cabinet meetings during the lockdown, National says.

Jacinda Ardern said the video-conferencing tool, which does not offer full encryption, has been given clearance up to restricted level, meaning more sensitive or classified information would not be discussed when it is being used by Cabinet. 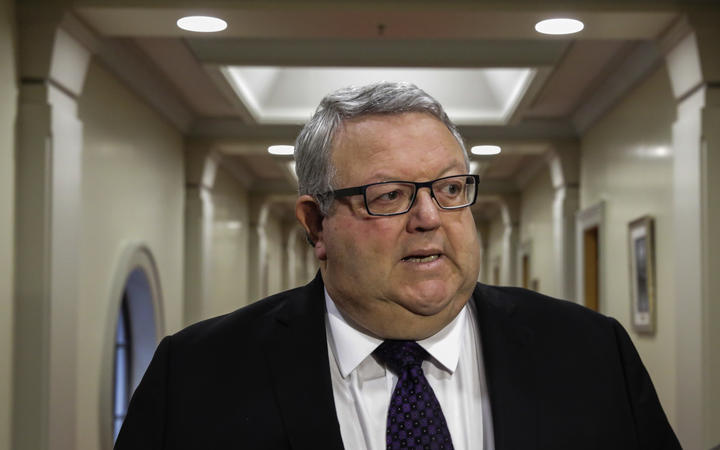 However National's GCSB & NZSIS spokesman Gerry Brownlee, said Cabinet should not be using a tool that has potential vulnerabilities.

He is concerned that major borrowing and expenditure decisions will be made without proper Cabinet scrutiny.

"When you come down to the expenditure of taxpayer money you should expect a Cabinet to be able to have that full, free and frank discussion.

"If that's not happening, and it can't be happening over the Zoom system, that assumes that the decisions are being made by the Prime Minister and Grant Robertson primarily on what will be generational affects on the fiscal position of the country," he said.

Brownlee said the Prime Minister needed to investigate other options.

"There must be a system somewhere in GCSB or NZSIS that will allow them to operate securely," Brownlee said.

Speaking at her regular media briefing this afternoon, Ardern said she will ultimately follow the advice that the government gets from the GCSB.

"We have predominantly used teleconferencing facilities, we've used for Cabinet Zoom on one occasion for subject matters that I've openly shared here, if I'm told we shouldn't use it, we won't."