Businesses should continue filing their tax returns, even if they cannot make the payments, so the IRD can keep track. 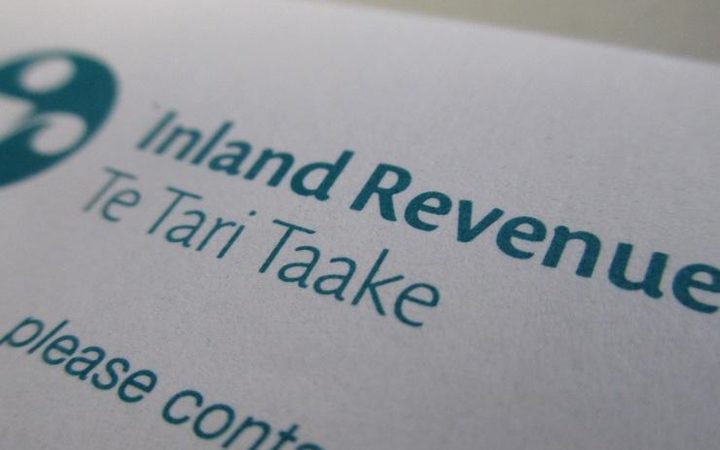 Under laws quickly passed before the country entered alert level four, Inland Revenue has the power to write off interest accrued on tax payments due on or after February 14.

It has confirmed if a business could not make its tax payments, it would not be penalised, but businesses should get in touch as soon as they could.

"They include entering into installment arrangements or writing off penalties or interest or giving some hardship relief.

As part of the Covid-19 response the IRD has discretion to write off Use Of Money Interest (UOMI).

"That's where you've been required to pay your tax through the year as you go and you maybe haven't paid enough and the IRD can charge interest, because you've had the benefit of keeping the cash," Mr Craig said.

"So, that remission of UOMI has never been available before… so that's a really positive action."

Craig said, while the direction from IRD would help ease the pressure on businesses in the short term, they should still be proactive and contact the department as soon as they could.

"You don't want to defer it forever, so contact [IRD] early and set up a plan.

He said businesses should still file, even if they could not pay.

"We've certainly seen that they want you to still file your tax returns… part of the reason for that is they want to get a handle on the level of tax debt that might be building out there."

"Also it may be that if you're in a business where the revenue lines have suddenly dropped to a very low amount, you may be entitled to some GST refunds if you're still incurring those costs, so you want to be filing those returns very quickly."

He said all businesses needed to do, was be upfront.

"I would encourage all taxpayers to seek help and contact the IRD in the coming months."