The number of Covid-19 cases in the Southern District Health Board area has risen to 59, making it the region with the most cases per head of population in the country. 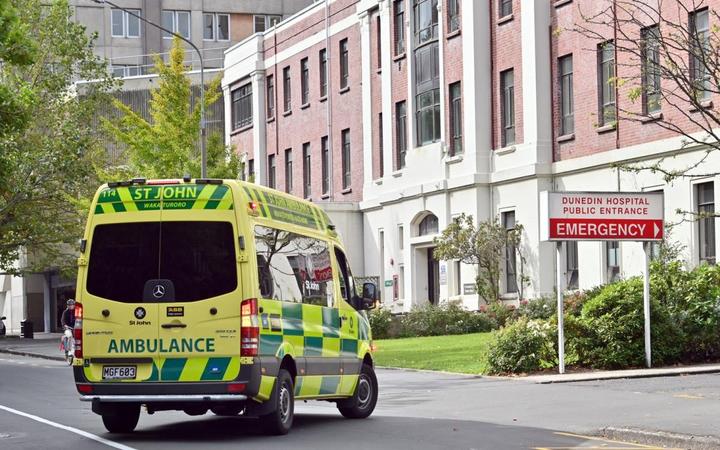 The region is second behind the Auckland DHB in total cases, but covers a significantly lower population.

The SDHB is based in Dunedin, and covers the bottom of the South Island, including Fiordland, Queenstown, Oamaru and Invercargill and covers a total population of over 329,000 people.

Yesterday's rise of 20 new cases in the South came on a day when 83 new cases were announced across the country.

The national total is made up of 78 confirmed cases and five probable cases, Director of Civil Defence Emergency Management Sarah Stuart-Black said.

She said 50 people had recovered, and 12 were in hospital around the country - including one case in Dunedin Hospital.

Central Otago Health Services confirmed yesterday they had one positive Covid-19 patient admitted to Dunstan Hospital for a short period who was later transferred by St John to Dunedin Hospital on Friday.

Two people were in intensive care - one on a ventilator. Both were in a critical condition but for privacy reasons she would not give further details of those cases.

The Ministry of Health website shows all but one of the Southern cases as being confirmed, with just one probable.

The SDHB area includes roughly 6.7 percent of New Zealand's population, but has about 13.1 percent of the total number of Covid-19 cases.

This means that Otago and Southland has almost double the national average rate of Covid-19 per head of population.

A major reason for this is the World Hereford Conference held in Queenstown, which has now been linked to 18 confirmed and one probable New Zealand case.

Many of those tested positive in the Southern district.

The conference is one of a small number of New Zealand clusters of Covid-19 cases, which also include Marist College in Auckland, a travel group to the United States, a rest home in Hamilton and a wedding in Wellington.

Queenstown Lakes District Mayor Jim Boult said he was "shocked and saddened" by the significant number of new cases.

"The effect that can have in our small local community is heart-breaking," he said in a statement.

"Firstly, my thoughts and sincere best wishes go out to everyone who is directly affected and your friends, whānau and support network. I can only imagine how worrying it must be to see your loved ones struggling with the effects of this virus.

"Whilst the majority of cases can still be connected to overseas travel, there is continued concern over the risk of community transmission and cases unrelated to travel.

"Do not put your friends, neighbours, whānau and your local community in further danger by ignoring the instructions from Central Government. Do the right thing and play your part in keeping us all safe," he added.

This story originally appeared in the Otago Daily Times