Today, Saturday, Director-General of Health Dr Ashley Bloomfield is taking a day off. 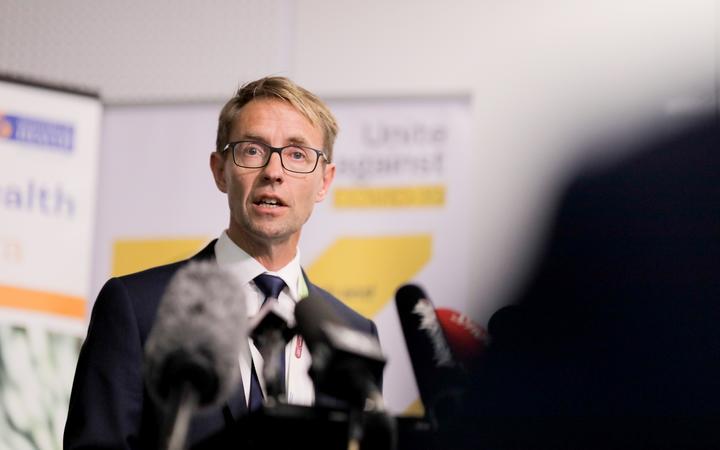 It may sound like a reasonable sentence, but in the eye of a pandemic storm, this is quite a feat.

In little over two months, Bloomfield has fronted at least 40 press conferences related to Covid-19.

Googling his name brings up 350 results from this year alone. There's even a jarringly positive thread on Reddit dedicated to lauding his clear communication in the face of our biggest ever global health emergency.

And in each interview, he's devoid of panic, he answers calmly, he rarely refers to notes, he doesn't indulge jargon, and he often fronts on Saturdays.

But on Friday, 27 March during his 14th appearance on Morning Report this year, Bloomfield confirmed he would take this Saturday off.

Host Corin Dann said: "I think the whole country would say this is well-earned."

Bloomfield replied: "And thanks to you to, Corin, for broadcasting from home, doing your bit there. And to everybody else who's doing their bit around the motu at the moment, and helping all of New Zealand to break the chain here and keep us safe." 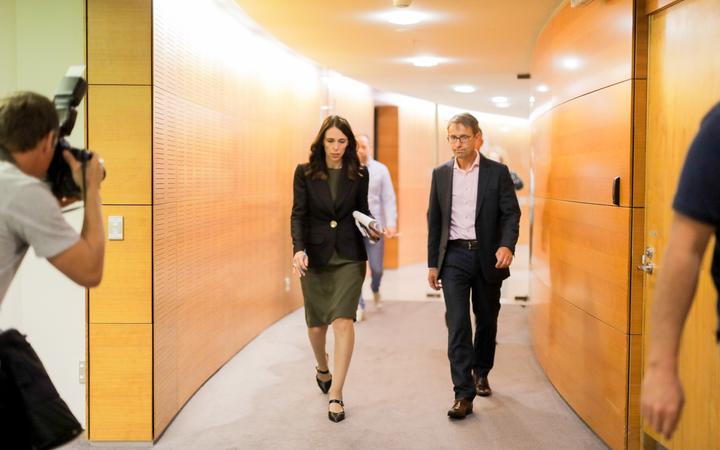 His 30-year career, after all, has been about keeping people safe.

After graduating from medicine in Auckland in 1990, Bloomfield spent several years as a clinician before training in public health - concentrating on non-communicable diseases. Those are chronic conditions - non-contagious things like autoimmune diseases, Alzheimer's, cancers and most heart diseases.

Although these are very different from coronavirus, he focused on strategies for prevention and control, and spent 2011 working on this at the World Health Organisation headquarters in Geneva.

He led the Hutt Valley District Health Board for almost three years, and stepped in as acting boss for Capital & Coast DHB before replacing former Director-General Chai Chuah in the top job in June 2018. 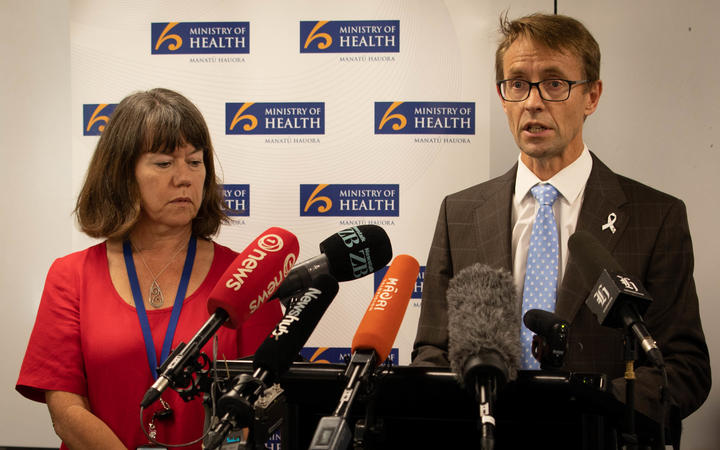 And while he may be among the most quoted public sector bosses in the country, he is far from the best paid - in fact he was ranked 40th, last year.

According to the State Services Commission, his salary was $528,000 in 2019. The highest-paid - NZ Super Fund boss Matt Whineray - earns almost double that, with a salary of more than $1 million.

At his welcome pōwhiri for the Director-General role, Bloomfield said he expected to work for his money.

"Yes, I feel the weight of expectation on me and on this organisation. But that's as it should be as I know we all have high expectations of ourselves and huge ambition for our health system, our public service and our country."

Since then he has fronted New Zealand's response to measles - both here and in the Pacific, and the aftermath of the Whakaari/White Island eruption.

Both were tragedies in their own right and demanded international collaboration - and through both of them, he has worked to reassure people he had full confidence in our health system. 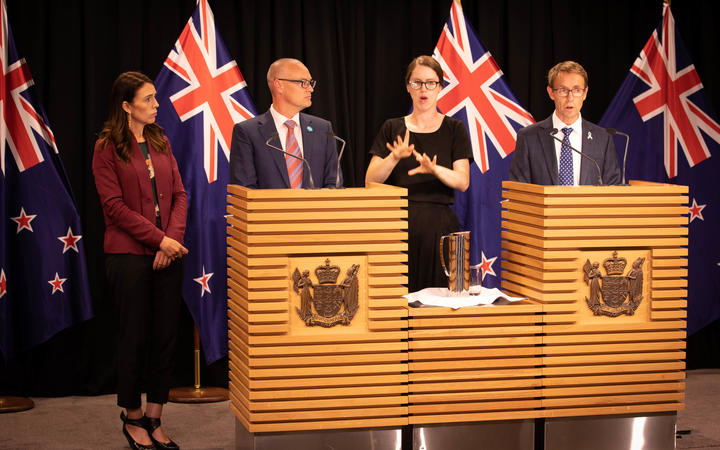 In January, during a media conference on White Island burns victims, he told RNZ the system had "once again shown its capability".

"The March terrorist attacks in Christchurch and how well the clinical staff there responded - we really do have a first-class healthcare system and we've been able to respond really well," Bloomfield said.

But, as he told media this week Covid-19 has created "unprecedented times for New Zealand and other countries around the globe" and we'd need more than faith in our health system to get us through this one.

"If we all do our bit, and we break the chain of transmission, slow the spread of Covid-19 and we will be able to get on top of this.

And for today, it is clear New Zealand is behind Dr Ashley Bloomfield having a break, and looking after himself. 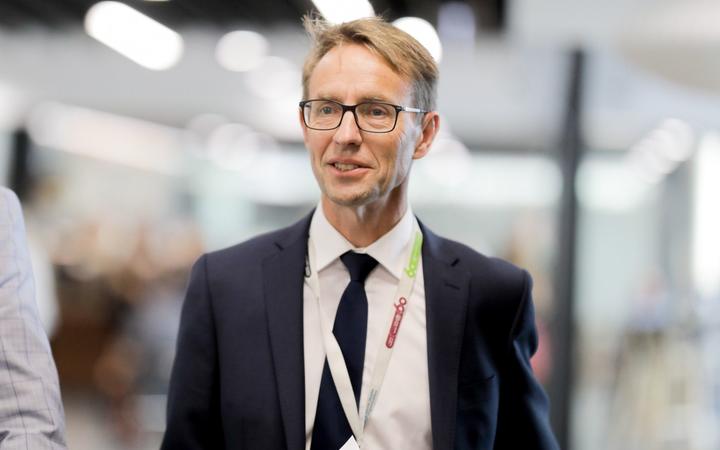