The jury in the High Court in Wellington found Benjamin Durrant and Abigail Page guilty on arson charges. 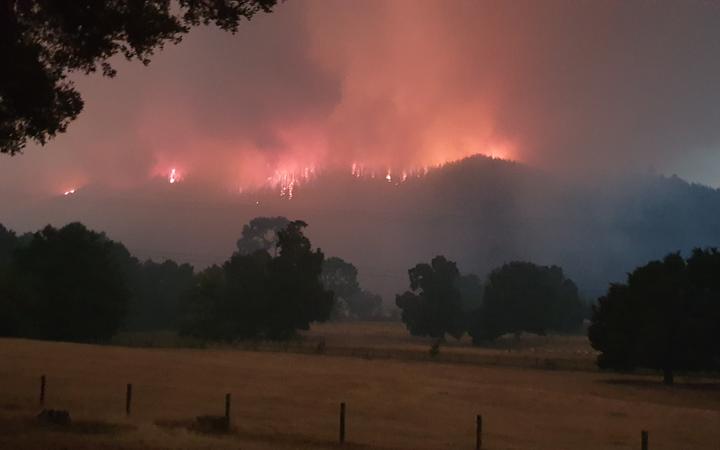 Benjamin Durrant and Abigail Page have been on trial for lighting a fire on the side of Moutere Highway in late February, three weeks after a huge blaze started in Pigeon Valley.

They also lit another fire on Pigeon Valley Road in early March.

This afternoon, a jury in the High Court in Wellington found both guilty on arson charges.

Earlier, the Crown, in its closing arguments, told the jury there was motive and opportunity to commit the crimes just a week a part.

A lawyer for Durrant said nobody actually saw him light any of the fires.

And a lawyer for Page, Robert Lithgow QC, said his client was merely a driver of a car, not the fire lighter.

Lithgow said Durrant was a loose cannon on both occasions.

Justice Goddard set a sentencing date of 15 May.