Search and rescue crews are scouring parts of Auckland's west coast for any sign of a French teenager who's been missing for almost two weeks. 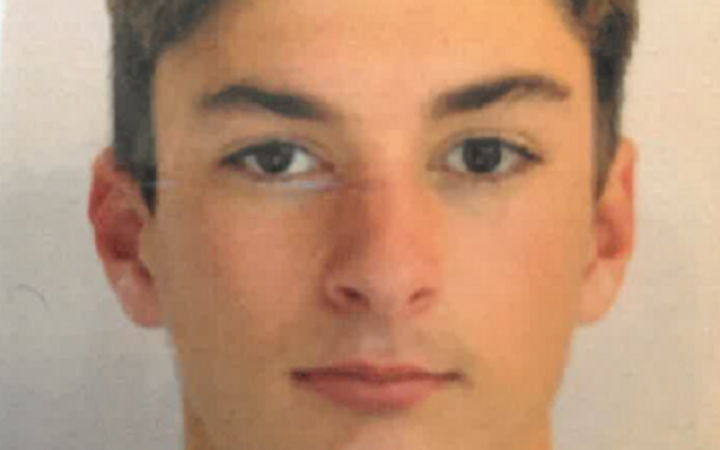 Eloi Jean Rolland, 18, hasn't been seen since the morning of Saturday 7 March, when he arrived at the Fruitvale Road train station from Britomart.

Police have been trying to piece together his movements from there.

"Through Eloi's mobile phone we have identified that he was on Piha Road at 9.18am, however his movements after this time remain unknown.

"We are asking all residents on Piha Road to check their properties and sections for any items of interest.

"We are also urging anyone who has a holiday home/unoccupied home in that area to please check their properties for any signs that Eloi may have been present." 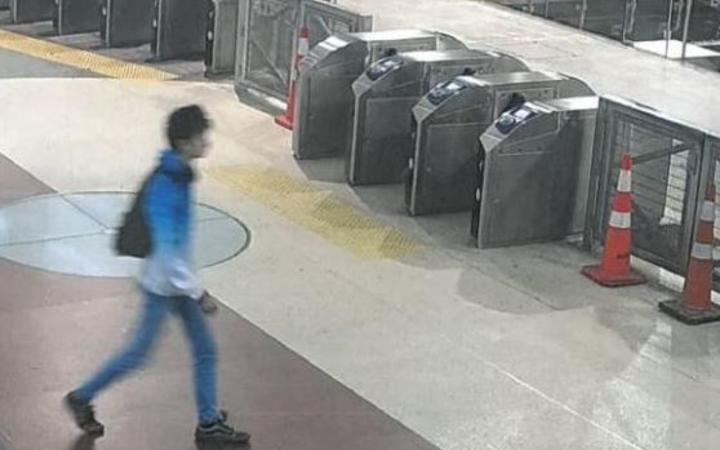 Search and rescue personnel have been conducting searches of the wider Piha area for several days, but no items of interest have been found so far.

"It's almost two weeks since Eloi was last seen and police are doing everything we can to provide his family with the answers they desperately seek, and hopefully locate Eloi safe and well," McNeill said.

"However our concerns grow with each day Eloi remains missing."

Police said he speaks limited English. He is 170cm tall with a thin build.

He was last seen wearing a blue and white jacket, jeans, and dark sneakers.