Wellington and Auckland are planning to remove cash sales on public transport to reduce the risk of spreading the Covid-19 coronavirus. 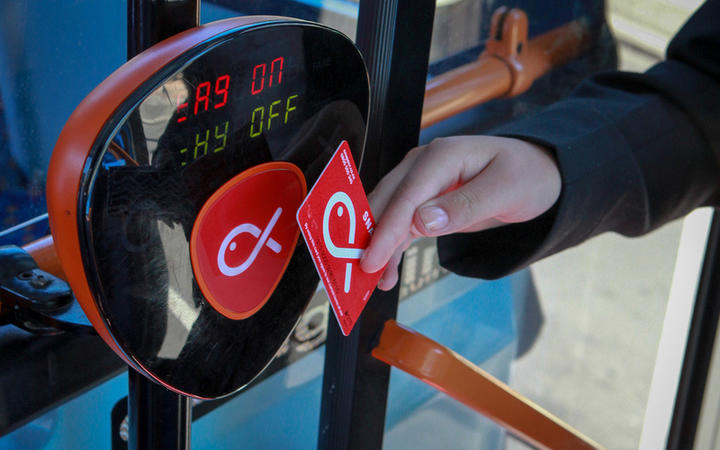 Greater Wellington Regional Council chair Daran Ponter told RNZ's Morning Report only about 10 percent of bus users in the region used cash, and would from Monday be offered Snapper cards with $5 loaded on if they tried to continue to do so.

"There's gonna be a grace period here, this is the time to be lenient and understanding. We want people to continue to use public transport but we don't want cash in the system.

"It's a precautionary measure. We are in contact with the Ministry of Health to provide guidance on these issues as well as other public transport operators round the country. Interesting to note that Auckland AT is also instituting the same measure on the same day.

"Earlier this week we announced a new regime for cleaning the buses on a daily basis to a much higher standard than they would ordinarily."

He said the removal of cash was in large partly aimed at bus drivers as well as passengers.

"We have 100,000 people using the transport network every day, we have 1000 people providing those services - bus drivers, train drivers and clippies - we're as conscious about their health and safety as the passengers, so removing the cash is a significant means of removing the interaction that passengers have with drivers.

In Wellington yesterday, train platforms were crowded with hundreds of commuters as all trains leaving the capital were cancelled or delayed due to a fault. 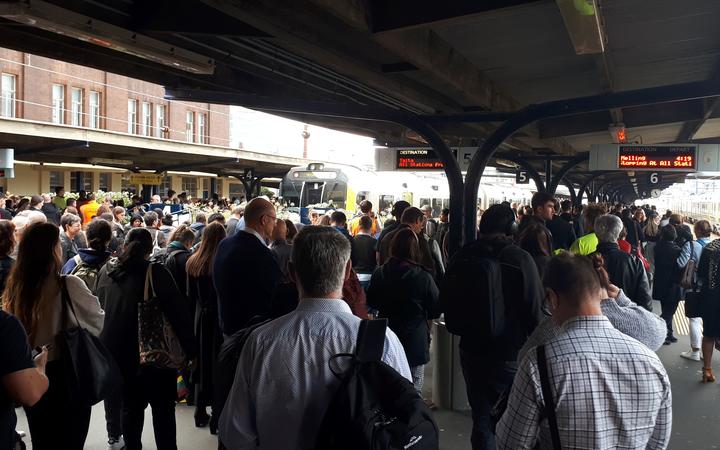 Ponter said it would be impossible to demand social distancing of 2m on public transport, but other measures were being considered to protect people.

"In those instances it really comes down to people's personal hygiene and the things that they should be doing every day to keep themselves safe.

"This sort of two-metre type rule of social distancing isn't really going to work on public transport - at the time when there's any consideration to that, it may be the time when we have to think about actually suspending services."

"It may be that there is an edict that comes from the central government to just push the red button and switch everything off, in which case that's exactly what we will do.

"In the meantime we are looking to provide the services that we ordinarily would, recognising that this is the busiest time of year anyway so the slight [passenger] reductions that we've had already make the services just a little bit more comfortable for users."

He said there had been a noticeable drop in demand.

"On Monday, in comparison to Monday last week it was 9 percent less, 12 percent on Tuesday and 15 percent less on Wednesday on the Wellington bus network and we think that translates just as equally to the train and ferry networks."